Arsenal have been handed a major boost with the return of striker Alexandre Lacazette to Gunners training after a spell out injured.

The France international has been pictured alongside Hector Bellerin in a training session, with the Spanish defender clearly delighted to see the player return.

This development could be of particular significance to Arsenal in the Europa League this season, with January signing Pierre-Emerick Aubameyang ineligible to play in the competition.

The Gabon international is cup-tied in Europe and that has led Arsene Wenger to be forced to use Danny Welbeck up top in recent matches, though he did admittedly shine in the recent 3-1 home win over AC Milan.

Still, Lacazette is surely the superior option and could get a chance to make a fresh start with Arsenal after hitting a rough patch before his injury. 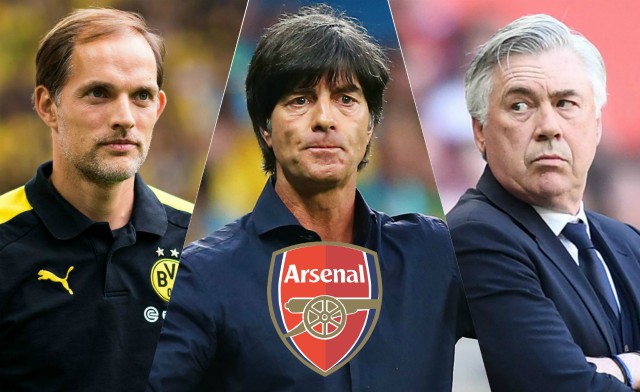 What qualities does the next Arsenal manager need and do the top five favourites for the job have them?

The 26-year-old joined Arsenal from Lyon in the summer and made a decent start before seeming to lose confidence, with the arrival of Aubameyang only further hindering his chances of starting games in the Premier League.

Europe, however, will present Lacazette with another opportunity to impress and his form could also be crucial for Arsenal if they hope to win the competition, which for now represents their best hope of qualifying for the Champions League next season.