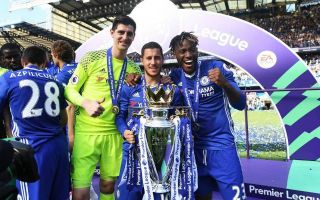 Chelsea could be dealt a huge double blow in the transfer market this summer, with Real Madrid the club seemingly set to benefit.

According to latest reports from Don Balon, Antonio Conte has contacted Los Blancos about taking the manager’s job at the Bernabeu in the summer.

Florentino Perez is keen on Conte as an option to replace the struggling Zinedine Zidane, and the Italian may well have made Real an offer that could seriously swing things in his favour.

Although Don Balon says Joachim Low and Jurgen Klopp are also strong candidates for the Madrid job, Conte has apparently claimed he’d be confident of bringing Eden Hazard with him from Chelsea to Madrid.

The Belgium international looks an ideal signing for the Spanish giants right now as they lack quality in attack, with Gareth Bale struggling for confidence and fitness, while Karim Benzema also looks well past his peak. 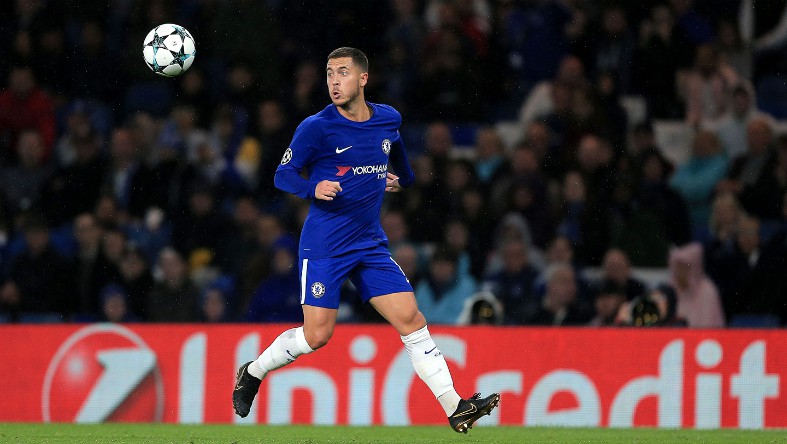 Hazard has been one of the best players in Europe for much of his time with Chelsea, but the club are enduring a difficult season.

This means Conte’s position is in some doubt despite being generally regarded as among the finest managers in the world.

If Chelsea miss out on the Champions League as looks likely at the moment, it could be devastating for the Blues as both Conte and Hazard may well end up together at Real Madrid. 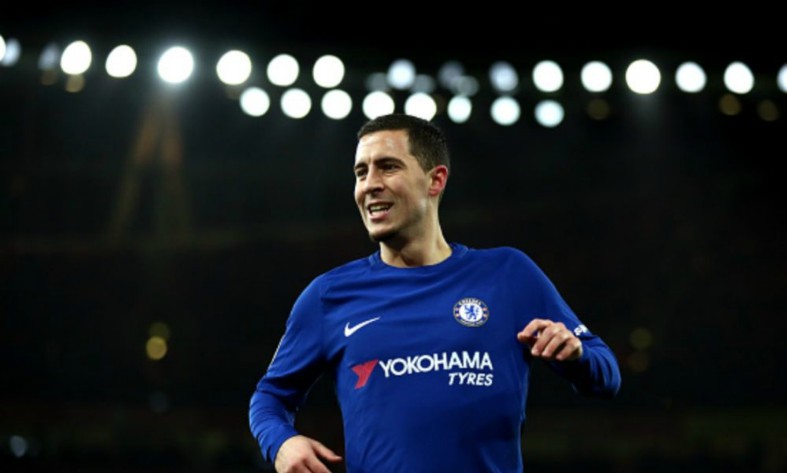 Chelsea’s Eden Hazard has long been linked with Real Madrid