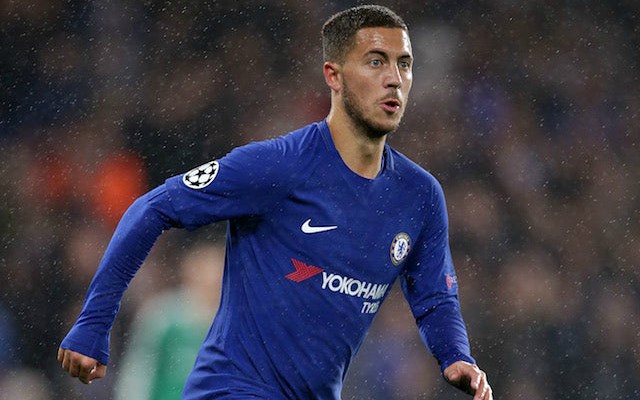 Eden Hazard has casted doubts whether he will be plying his trade at Stamford Bridge with Chelsea in the future.

Hazard, 27, continues to be linked with La Liga giants Real Madrid and said he will decide his future after the World Cup when he returns from his holidays.

Hazard, has won two Premier League titles for Chelsea but this season has been a unfufilling campaign, with Antonio Conte’s side disappointing in the Premier League following their success last year.

Chelsea are languishing in 5th position in the Premier League and are in danger of missing out on Champions League football – however, they are still in contention to win the FA Cup where they face Southampton in the semi-finals.

Hazard has two years left to run on his deal and should he fail to commit to the club – there is no doubt that a host of Europe’s top clubs will be after his signature.

He said: “I am going to finish the Premier League competition first and then play the World Cup and then I will leave on holiday,

“Then we will see what happens next. I do not think about it yet. I have another two years [on my] contract with Chelsea where I am very happy.”