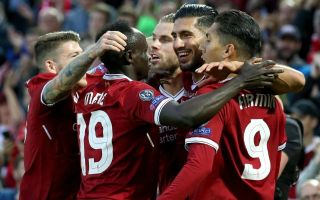 Liverpool midfielder Emre Can has hit back at stories emerging in the press in recent days as his future at Anfield remains unresolved.

The Germany international has been a key player for Liverpool this season but the club have reason to fear over his future as he’s set to be out of contract in the summer.

This would allow Can to leave the Reds on a free transfer, with various top clubs around Europe and in the Premier League thought to be showing an interest.

On top of that, the Sun claimed Can was asking to be Liverpool’s highest-paid player on £200,000 a week, which seems excessive.

Their report linked the 24-year-old with Manchester City in what would no doubt be a controversial switch between two title rivals, but he’s clearly not been too amused by the stories that have been circulating as he took to Instagram to post this message to fans… 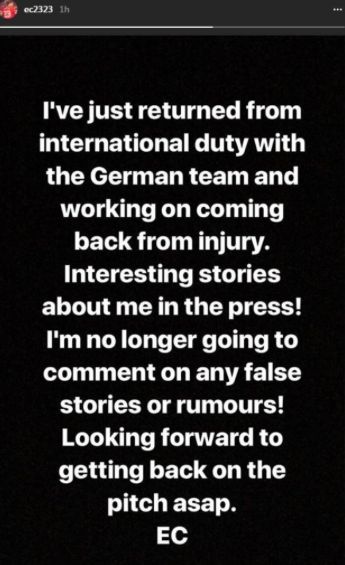 Still, Can did not explicitly deny links with City or commit his future to Liverpool, even if for the time being he seems focused on his football with Jurgen Klopp’s side.

Having lost Philippe Coutinho in January, the departure of Can would be another major blow for the Merseyside giants as their progress has been repeatedly halted in recent times due to so many stars leaving, with Luis Suarez and Raheem Sterling among other recent examples.