Scotland travel to take on Hungary looking to improve on their home performance on Friday night.

The Scots lost 1-0 to Costa Rica at Hampden Park which dampened the mood on Alex McLeish’s second coming as manager.

Marco Urena finished well on 14 minutes after a fine pass by Bryan Oviedo and Scotland’s best chance came from Matt Ritchie as he drew a fine stop from Keylor Navas.

However, one positive for the Tartans was the new faces on display, with Manchester Utd’s Scott McTominay making his senior international debut. Jose Mourinho was in the stands to watch his young central midfielder play.

As for the hosts, Georges Leekens’ side features a number of players who play in the Bundesliga as well as Ligue 1 and Serie A and they head into tonight’s game looking for a win as they suffered a 3-2 defeat at home to Kazakhstan last week. 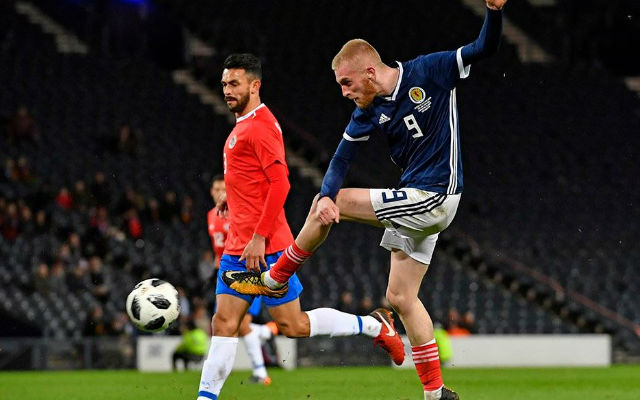 What time is Hungary vs Scotland kick-off?

Is Hungary vs Scotland on TV?

This international friendly is live on BBC One Scotland.

What are the Hungary vs Scotland odds?

Who is in the Hungary squad?