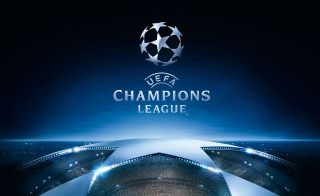 New Champions League rules and Europa League rules outlined by UEFA mean that a player can play for two clubs next season.

Presently, January signings cannot play for a second club in the Champions League or Europa League if they have already featured in that competition, meaning Arsenal’s Pierre-Emerick Aubameyang cannot feature for the Gunners in the Europa League despite only featuring for former club Borussia Dortmund in the Europa League.

Philippe Coutinho was also unable to play for Barcelona as he had featured for Liverpool already in the Champions League.

Furthermore, a fourth substitute will be allowed in extra time of knockout ties, while 12 substitutes can be named in the finals.

And in a change to the kickoff times, some Champions League group games will kick off earlier – at 17:55 BST/GMT. 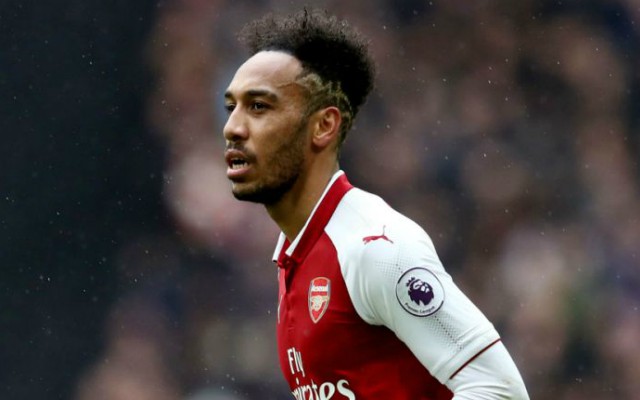 Below are the details of the new rules for both of Europe’s competitions.

A club may register three new eligible players without any restrictions after the group stage.

“This is in line with the existing regulatory situation in the different domestic leagues, which does not impose restrictions on the eligibility for competitions of players registered for a new club during the winter transfer window,” said UEFA. 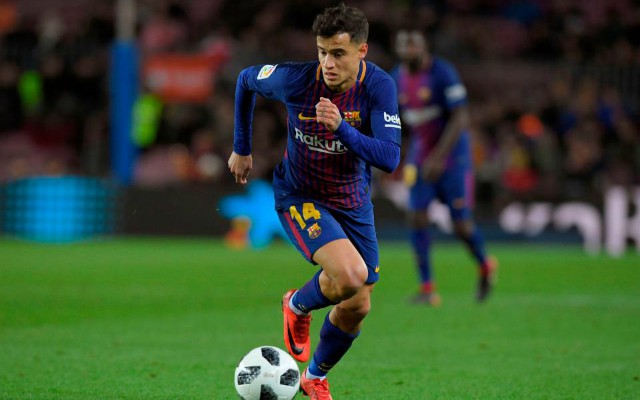 As it stands, all Champions League games kick off at 19:45 BST/GMT.

Staggered kick-off times will be introduced next season.

In the group stage there will be two matches played on the Tuesday, and two on the Wednesday, kicking off at 17:55 BST/GMT.

All fixtures on the last matchday will be played simultaneously.

The rest of the matches, including all the knockout ties, will kick off at 20:00 BST/GMT.

In addition, the quarter-finals, semi-finals and final will all kick off at 20:00.

A fourth substitute may be introduced in knockout matches – but only during extra time.

Teams contesting the Champions League, Europa League finals can name a matchday squad of 23 players instead of the 18 allowed in the rest of the competition.