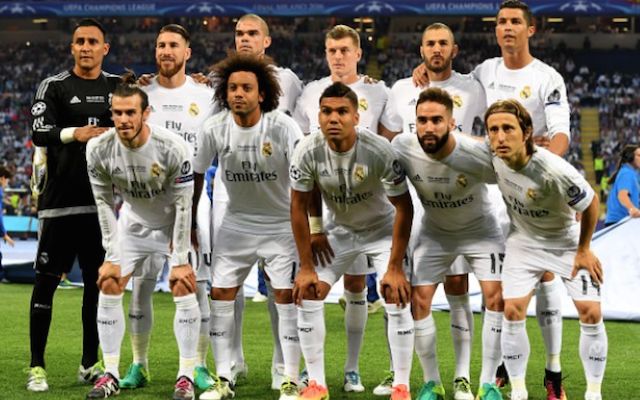 Real Madrid star Isco’s girlfriend Sara Salamo has had death threats for the player’s poor form from a sick Twitter troll seen holding a gun, according to the Sun.

The Spain international has struggled for Madrid at times this season, leading to some speculation that he could leave the club for a move to the Premier League.

MORE: Manager vows to deliver signing of Chelsea star if he’s given the Real Madrid job

The Sun claim Salamo, a Spanish actress, is seen as having led Isco astray with a wild lifestyle, which is seen as a factor behind the 25-year-old’s dip in form.

This seems both unlikely and also far from an acceptable excuse to be sending such shocking messages to Sara, who reported an incident to the police.

One tweet read: ‘Your days are numbered’, which has since been deleted after she contacted Spanish authorities.

By and large, Salamo’s Instagram page is a joy and full of artistic photography alongside some attractive snaps of her as well. 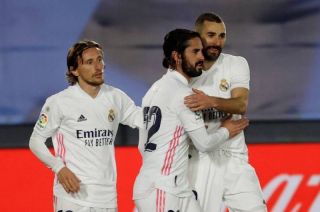