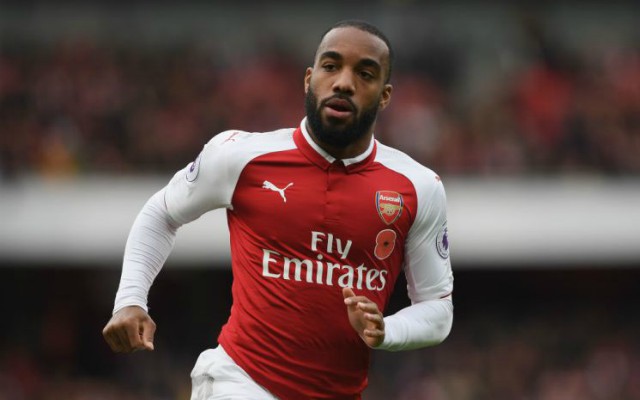 Arsenal host Stoke at the Emirates in the Premier League on Sunday.

The Gunners are struggling to make any ground on the top four, and the Europa League represents their best chance of qualifying for the Champions League next season- so a win over Paul Lambert’s side will help in their preparations.

The Gunners host CSKA Moscow four days after the visit of the Potters in the first leg of their quarter-final tie, so manager Arsene Wenger may rotate his squad once again.

Stoke are fighting for survival and sit in 19th position, having play one game more than their relegation rivals.

They beat the Gunners in the reverse fixture 1-0, but have lost their last two games.

What time is Arsenal vs Stoke kick-off?

Arsenal vs Stoke will be held on Sunday, April 1.

The game will be played at the Emirates.

The match will be televised live on Sky Sports Premier League and Sky Sports Main Event, with coverage starting from 12.30pm.

Jack Wilshere failed to appear for England after two years due to a minor knee injury but is expected to recover before Sunday.

Laurent Koscielny (back) played the full 90 minutes from France on Tuesday, while Ainsley Maitland-Niles (muscular) will be assessed.

Meanwhile, Alexandre Lacazette (knee) and Aaron Ramsey are both back in full training and could appear from the bench.

Paul Lambert could be boosted by the return of Mame Biram Diouf (shoulder) and Stephen Ireland (calf).

Charlie Adam is out with three-match ban whilst Eric Maxim Choupo-Moting, Geoff Cameron and Lee Grant remain out.