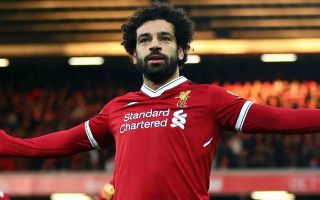 After the success of England during the international break, the Premier League returns with Crystal Palace hosting free-flowing Liverpool.

Jurgen Klopp’s side have played a game more than their top-four rivals and can move into second place ahead of bitter rivals, Manchester Utd, with a win at Selhurst Park.

Mohamed Salah leads the way in the charts, scoring 28 so far in the Premier League this season and will look to add his extraordinary tally, thus far.

Meanwhile, Palace will know they won’t be favourites as they battle to avoid relegation – however, they go into the game in good stead after defeating relegation rivals, Huddersfield, 2-0 before the international break.

What time is Crystal Palace vs Liverpool kick-off?

The game will be held on Saturday, March 31 at Selhurst Park.

Crystal Palace vs Liverpool TV channel? Can I live stream it? 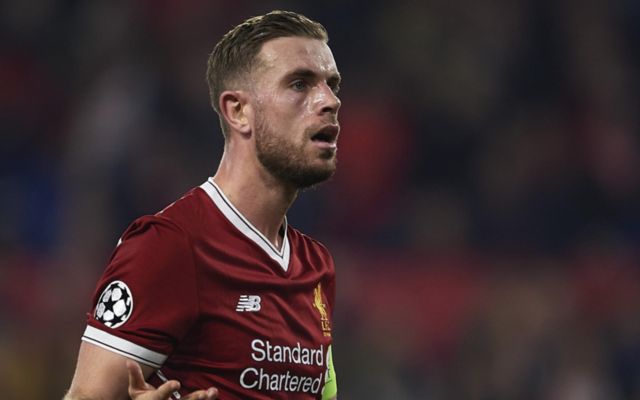 Wilfried Zaha (knock) will be assessed after being sent home from international duty with Ivory Coast, and Jeffrey Schlupp (ankle) is out.

Joe Gomez (ankle) is expected to miss the game against withdrawing from the England squad after picking up an injury against Holland.

Dejan Lovren (ankle) and Emre Can (back) could return.

Nathaniel Clyne (fitness) is close to a comeback after a long-term injury.