The international break is over and the focus now turns to the Premier League as Everton host champions-elect, Manchester City.

Guardiola’s men will be looking to take a step closer to winning the title and only need two more wins to bring the championship back to the Etihad.

Everton, will prove to be tough opponent and head into Saturday’s game in good spirits on the back of a 2-1 win against Stoke – however the Toffees have a catalogue of injuries and suspensions to deal with.

Raheem Sterling starred during the international friendlies for England and will be looking to take his brilliant form into the game.

What time is Everton vs Man City kick-off?

The game will be played on Saturday, March 31.

It will kick-off at 5:30pm at Goodison Park.

The match will be televised live on BT Sport 1, with coverage starting from 5pm. 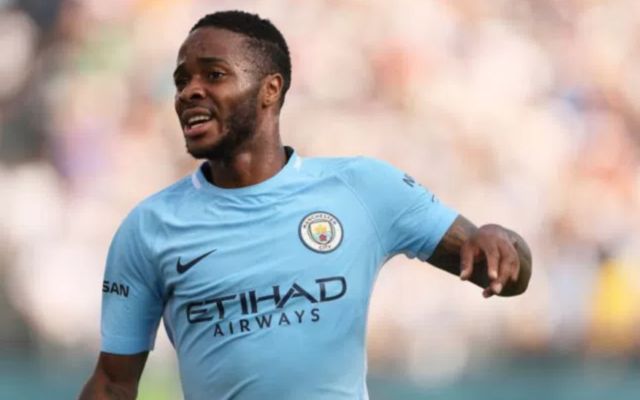 Everton will be without Idrissa Gueye (thigh) and Tom Davies (neck) and Ashley William is serving a ban for a red card.

Sam Allardyce will also be without Gylfi Sigurdsson (knee) until May, joining Mason Holgate (knee), James McCarthy (calf) and Eliaquim Mangala, on loan from Saturday’s opponents.

Sergio Aguero (knee) continues to be assessed after withdrawing from the Argentina squad.

Fabian Delph (knock) is hopeful of a return after over a month out.

Benjamin Mendy (knee) has returned to training but is lacking match fitness after six months out.