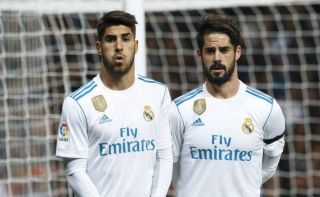 Real Madrid attacking midfielder Isco may have dropped a subtle transfer hint after aiming a dig at his club over his lack of playing time this season.

The Spain international shone for his country last night, scoring a superb hat-trick in a 6-1 friendly win over Argentina amid speculation that some big clubs are interested in signing him this summer.

Don Balon have linked both Manchester United and Manchester City as potential suitors for the £70million-rated star, and it’s little surprise to see big names as admirers of his talents.

Isco may not always be in Real’s starting line up every week, but he has long been considered one of the finest creative players in Europe since a young age.

United could certainly do with a player like him in their squad given their struggles this season, and Isco has now hinted he doesn’t feel trust at the Bernabeu and needs to be playing more at club level. 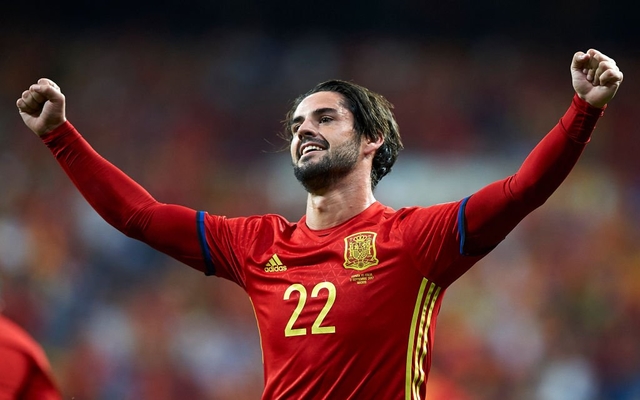 ‘I have the confidence of the coach (Spain boss Julen Lopetegui) and maybe in Madrid I have not won that yet,’ Isco is quoted in the Metro.

‘That’s why the national team is so important for me as it gives me life.

‘If I am not starting and don’t have continuity for my club then I must seize all my chances.

‘I aim to be a starter for both my club and international team but the only way I can do that is to keep working hard. There are many great players at Real Madrid, maybe I am the problem.’