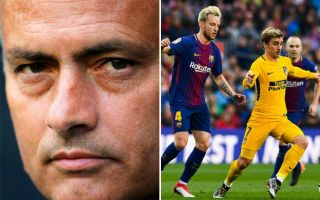 Barcelona midfielder Ivan Rakitic has reportedly asked his club for a month to evaluate his options after receiving a tempting offer to seal a transfer to Manchester United.

The Croatia international is one of Europe’s top midfield players, but his future at the Nou Camp remains uncertain for a number of reasons at the moment.

According to Diario Gol, United manager Jose Mourinho has been in talks with Rakitic and made him a tempting offer to play a bigger role and earn more money at United than he is at Barcelona.

The 30-year-old would no doubt be a fine addition for Mourinho’s side due to their current shortage of quality in the middle of the park.

Paul Pogba is going through a rough patch of form right now, while United also face losing some key names in that area of the pitch at the end of this season. 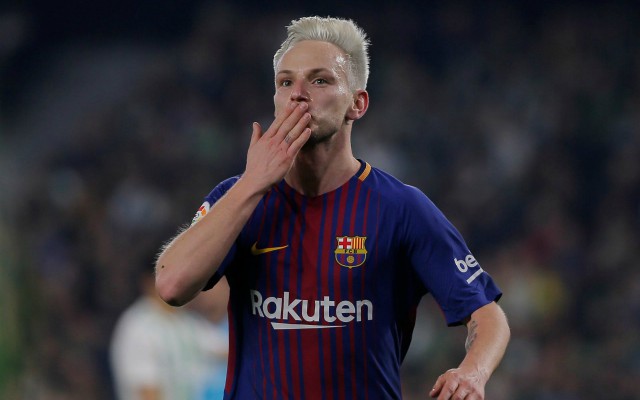 Ivan Rakitic of Barcelona is being eyed by Manchester United

Michael Carrick is due to retire and Rakitic seems an ideal like-for-like replacement, while Marouane Fellaini is heading towards the end of his contract and Ander Herrera has been linked with AC Milan by Mundo Deportivo.

Rakitic wants time to mull things over, while United also appear to be looking at other options in that position.

The Daily Mirror recently linked United with Toni Kroos, while the Manchester Evening News have listed a number of big names as candidates, such as Arturo Vidal, Marco Verratti, Jean Seri and Jorginho.