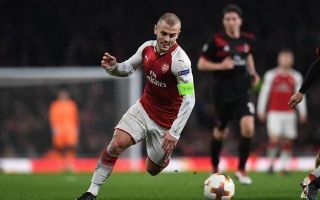 Arsenal are reportedly up against Liverpool for the £20million signing of Hoffenheim midfielder Kerem Demirbay ahead of the summer transfer window.

The 24-year-old has caught the eye as a deep-lying midfielder with quality on the ball from his performances in the Bundesliga, and he could now make his way to the Emirates Stadium.

The Evening Standard claim both the Gunners and Liverpool are in for him and that he’d likely cost around £20m, which looks a potential bargain for the highly-rated Germany international.

With Arsenal facing the potential departure of Jack Wilshere at the end of this season, it seems sensible for Arsene Wenger to be looking for alternatives in that position. 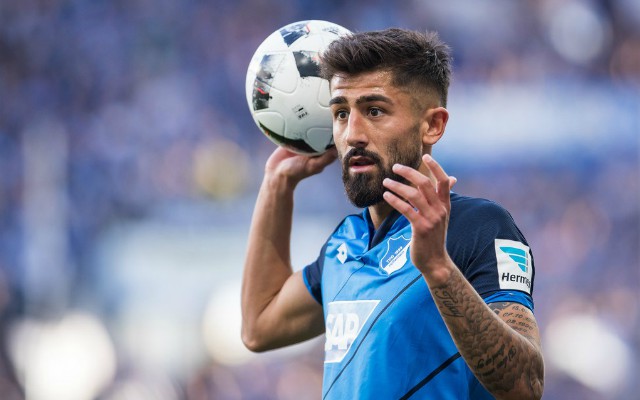 The England international is close to becoming a free agent, while the Sun have also linked Aaron Ramsey as a target for the likes of Manchester United and Juventus.

Demirbay may be being lined up with those two departures in mind, though either way midfield has been something of a problem position for Arsenal this season.

Granit Xhaka also doesn’t look up to scratch, while Francis Coquelin left for Valencia in January.