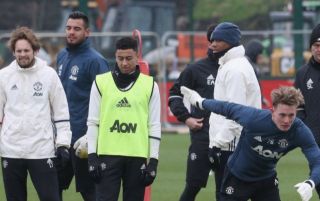 Arsenal target Dean Henderson is reportedly set to secure a transfer away from Manchester United this summer.

The Mirror are reporting that the 21-year-old is eager to leave the Red Devils in the summer, and that the player is being tracked by Arsene Wenger’s side.

The news outlet are also stating that the England Under-21’s international has made it clear that he desires to secure a move away from Jose Mourinho’s side in the near future, meaning that Arsenal could end up swooping for the player if things go to plan for the Gunners. 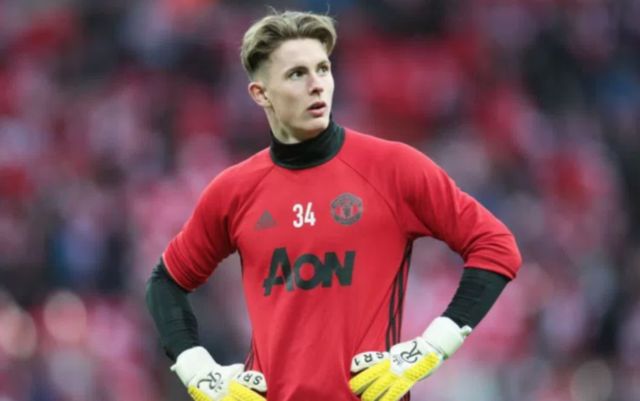 Henderson has spent this campaign on loan at Shrewsbury, with the Englishman’s performances helping the Shrews push for promotion, with the club currently in third position in the league table.

The Red Devils loanee has managed to keep a total of 16 clean sheets in 38 appearances for the League 1 side in all competitions this season, a great record for player of his age.

Henderson it yet to make a first team appearances for Jose Mourinho’s side, and it seems as if he never will should he get his wish in the summer.

It’ll definitely be interesting to see if the player manages to secure a move away from the club in the summer, and whether he ends up joining Arsene Wenger’s side in north London.