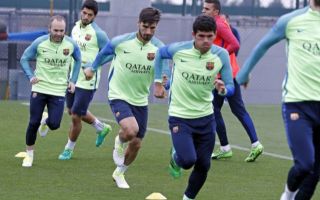 Barcelona and Spain icon Andres Iniesta has highlighted Spanish youngster Carles Alena as the player that could replace him in the Blaugrana squad.

Don Balon are reporting that the 33-year-old, who’s current deal expires at the end of this season, has suggested that Alena could be the one to take his place in the Barca squad should he leave the club in the summer.

The news outlet are also reporting that Alena is one of the brightest stars at Barcelona ‘B’, and that the Barca star thinks the youngster needs to be slowly introduced into the team before he claims a starting spot under Ernesto Valverde. 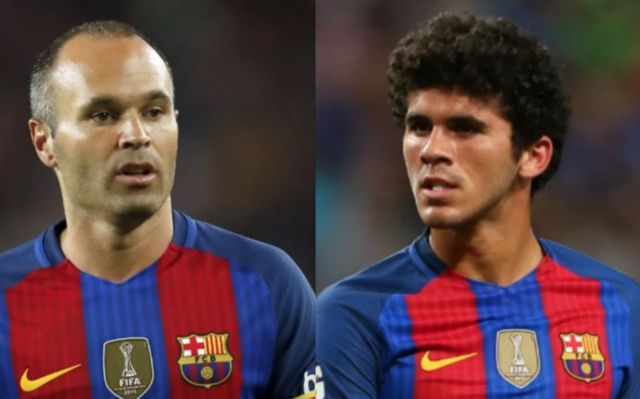 Alena is most likely the one member of the current Barcelona ‘B’ squad that is going to make it at the Nou Camp, with the midfielder constantly putting in outstanding performances that have impressed fans and critics alike.

The youngster’s play style has often been likened to that of Iniesta, and with the player scoring nine goals and bagging four assists in 29 appearances for Barca B this term, it seems as if he has a bit more about him than just passing and creating.

During pre-season, the midfielder was used quite often for Barcelona, with the player impressing massively in games against sides such as Juventus and Real Madrid.

Should Valverde listen to Iniesta’s advice, bringing Alena into the Barcelona first team may just save the Spanish giants the need to dip into the transfer market to pick up another midfielder should the 33-year-old depart.