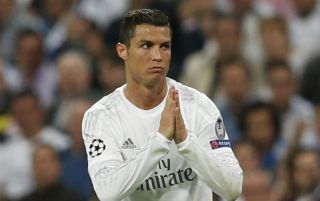 Diario Gol are stating that Ronaldo, who has been in fine form since the start of 2018, wants the Spanish giants to move for his Portuguese compatriot, who himself has been very impressive this campaign since his summer move from Monaco.

The news outlet are also stating that the 33-year-old forward has suggested to Florentino Perez that he could include Isco in a deal that involves bringing Silva to the Bernabeu. 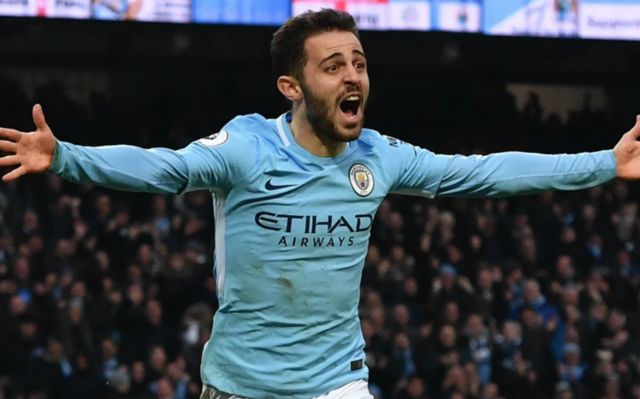 Since securing a £43M move from Monaco to Pep Guardiola’s side in the summer (fee as per the BBC), the winger has proven to be a solid addition to the Citizens’ side.

In 45 appearances for the Premier League table toppers, the midfielder has bag a total of seven goals and 11 assists, an impressive return considering the player has spent a large part of this campaign on the substitute’s bench.

The winger has often provided good cover for either Raheem Sterling or Leroy Sane, something that has gone a long way to helping Man City achieve a 15-point gap in the league, reach the quarter finals of the Champions League and win the League Cup.

If Madrid do end up listening to Ronaldo, it’ll be interesting to see if the Spanish giants are able to pry the player away from the Etihad and boss Guardiola.