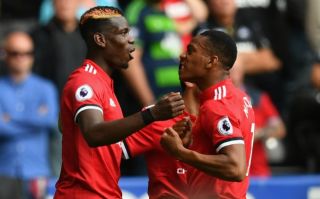 Manchester United midfielder Paul Pogba has admitted he does not know why he’s been in and out of Jose Mourinho’s side lately but that he respects his manager’s decisions nevertheless.

The France international has not lived up to expectations since moving to Old Trafford from Juventus last season, and his lack of impact this season has led to some speculation over his future.

The Daily Mirror recently reported that Pogba’s agent Mino Raiola had begun the process of looking for a way out of United for his client, but the player himself has attempted to cool these rumours.

Despite not being the star of this side as was perhaps expected of him, Pogba seems content to wait a little longer to stamp his authority down on this side and insists he has no issues with Mourinho. 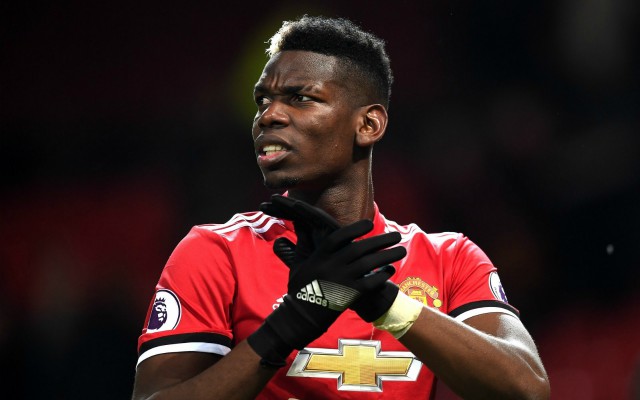 Paul Pogba hasn’t has the best season at Manchester United

The 25-year-old did, however, admit he isn’t sure what he’s done that means he’s no longer guaranteed his place, and said interviewers would have to ask Mourinho.

‘It’s true (being benched) has never happened to me, but it can strengthen me. You have to go through these periods to make you stronger,’ Pogba told Telefoot.

‘There is no problem with Mourinho. It’s not me who picks the team.

‘Ask the coach if you want to know why I play less. I respect his choices.’