Real Madrid manager Zinedine Zidane is reportedly keen to keep Karim Benzema at the club for the future, even if Los Blancos manage to secure a deal for Bayern Munich forward Robert Lewandowski.

Diario Gol are stating that, if the club are successful in their pursuit of the Polish international, then instead of getting rid of the Frenchman, he will take up a role on the subs bench, similar to the role Alvaro Morata played before he left to join Chelsea.

The news outlet are also reporting that Perez will have to listen to Zidane’s wishes as long as he is Los Blancos manager, meaning that Benzema’s future in the Spanish capital seems safe, for now. 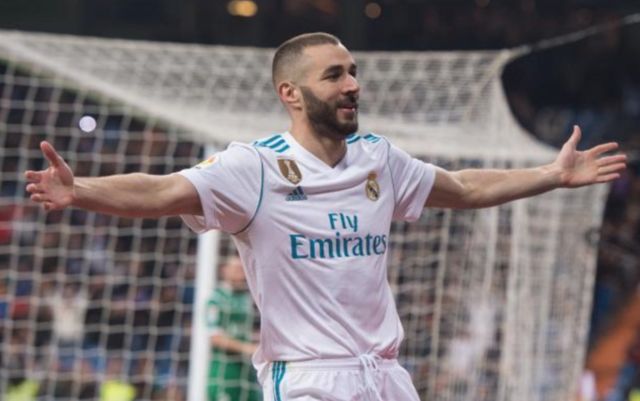 Since securing his move to the Spanish giants from Lyon for £30M in the summer of 2009 (fee as per the Guardian), Benzema has managed to become somewhat of a big fan favourite at the Bernabeu.

In 399 appearances for the European champions, the France international has managed to amass a total of 189 goals and 114 assists, a fantastic return.

However in recent seasons, the former Lyon frontman has struggled in front of goal, with Benzema only managing to bag a total of 15 goals in his last 53 league appearances, a poor return for a player of his quality.

It seems as if Benzema is there to stay in Madrid as long as Zidane is charge, whether some of the fans like it or not.