Inter have long been linked with a move for Paris Saint-Germain playmaker Javier Pastore, but reports claim that their focus may have switched elsewhere.

The 28-year-old emerged as one of Serie A’s brightest talents with Palermo, before making a move to the French capital in 2011 where he has gone on to enjoy a very successful spell in terms of trophies.

SEE MORE: €32m Barcelona superstar’s social media post suggests he will leave and confirm a move to Serie A giants

However, as for his current role in the side, he has been adversely affected by the the signings made since he moved to Paris, making just 27 appearances in all competitions so far this season with five goals and two assists in his time on the pitch.

Having not been involved in the last five Ligue 1 outings, it has raised further doubts over his future with PSG, especially given that his contract runs out next summer.

According to Calciomercato though, Inter may no longer be an escape option as the Nerazzurri are said to be looking at the futures of Joao Cancelo, Marcelo Brozovic and Mauro Icardi as being their priorities as opposed to signing Pastore.

It’s a shame in many ways as a return to Italy with a potential prominent role under Luciano Spalletti may have helped the Argentine playmaker rediscover his best form and play regularly.

However, it appears as though the move may not materialise after all, despite the report noting that Inter have been interested, or at least been linked with a move, in Pastore for a considerable amount of time.

Instead, he may now have to play for his future with the Ligue 1 giants, although that’s easier said than done given the competition for places both out on the wings with Neymar and Kylian Mbappe, as well as through the middle in a deeper role which Pastore has adopted previously too. 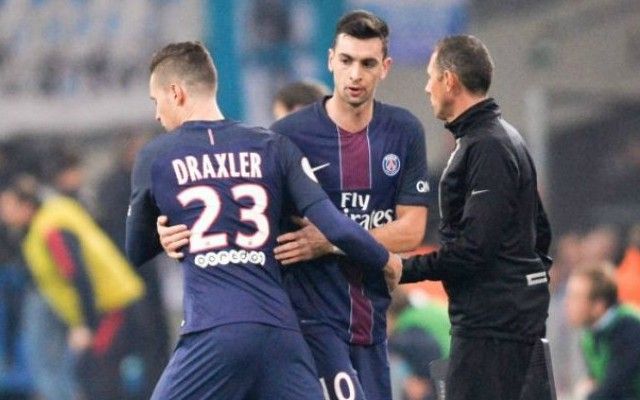