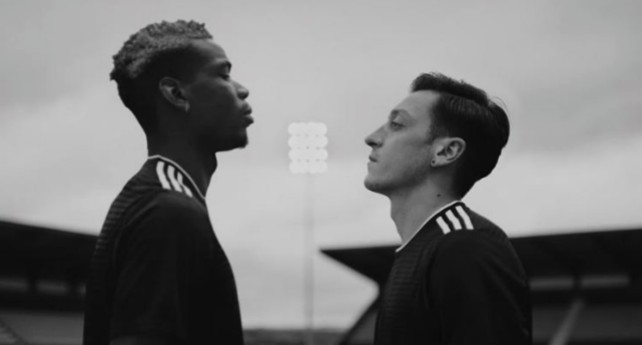 Man Utd were reportedly very interested in trying to sign Mesut Ozil from Arsenal in January, but a move to Old Trafford never materialised.

The Red Devils did get their hands on Alexis Sanchez though, with Henrikh Mkhitaryan moving in the opposite direction in a swap deal that seemingly suited both parties.

However, it’s claimed by the Manchester Evening News that United opted not to move for Ozil in the end because Jesse Lingard’s improvement convinced them to continue to show faith in him instead.

The 25-year-old has bagged 13 goals and five assists in 40 appearances in all competitions so far this season, and there is certainly no denying that he has made big improvements to earn a more prominent role at Man Utd.

However, it’s questionable as to whether that should have been enough for them to drop their interest in a world-class playmaker like Ozil, who has since signed a new contract with Arsenal and committed his future to the Gunners.

Mourinho deserves to be credited for the quality that Lingard has shown and his maturity to emerge as a top choice this season. Nevertheless, opting not to sign Ozil could be one that they regret, but it looks as though Man Utd have shown their loyalty to Lingard after coming through the youth ranks.