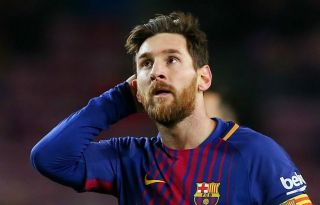 Barcelona superstar Lionel Messi has reportedly fired a warning to his club over the potential departure of key midfield player Ivan Rakitic this summer.

According to Don Balon, the Argentine forward is concerned about the Croatia international sealing a move away for around £70million to an unnamed club.

The report states Messi is concerned about Barcelona losing such an important player, and that he’s likely to have offers to move to the Premier League.

This follows a recent claim by Diario Gol that Rakitic was mulling over an offer from the Red Devils and that he was tempted to leave the Nou Camp for more money and a guaranteed key role for a top side.

The 30-year-old could certainly be a fine addition at Old Trafford given Jose Mourinho’s issues in midfield, with Paul Pogba not really looking the part at the moment while others are linked with exits. 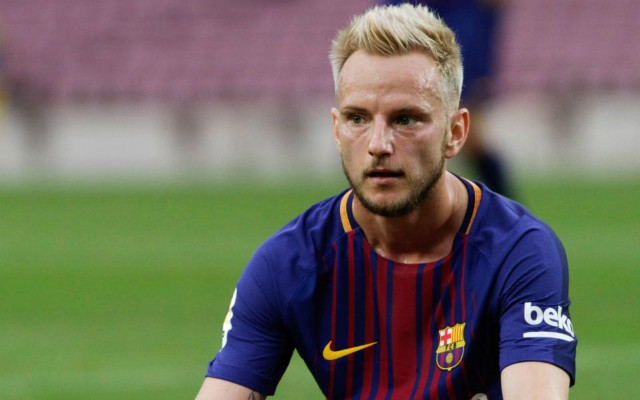 Michael Carrick will be retiring at the end of the season and Marouane Fellaini’s future is in doubt as he’s nearing the end of his contract, while Ander Herrera has been linked with AC Milan by Mundo Deportivo.

Rakitic has an impressive trophy haul as a key member of this Barca team in recent years and could add both quality and winning know-how and experience to this United side.