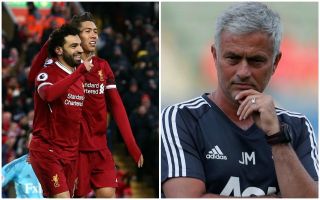 Stunning reports from Spanish outlet Don Balon claim Mourinho wants a big-name signing after this season’s failures and that an audacious bid for Salah is one of the options he’s keen on.

The Egypt international has scored 37 goals in all competitions this season to put himself in serious contention for both the Golden Boot and PFA Player of the Year prizes.

The idea that Liverpool would sell their star player to United certainly seems beyond ridiculous given that a transfer between the two clubs has not taken place in any capacity since all the way back in 1964.

As for a player moving from Liverpool to United, you’d have to go 80 years back to 1938 when Ted Savage swapped the Reds for the Red Devils.

It’s perfectly understandable that Mourinho would want a player of Salah’s calibre at United, but surely he must recognise there’s next to no hope of the deal actually coming about for virtually any price.

The 25-year-old has also been linked with Real Madrid, as mentioned by Don Balon, and that seems far more realistic given Liverpool have lost some big names to Europe’s elite in recent times. 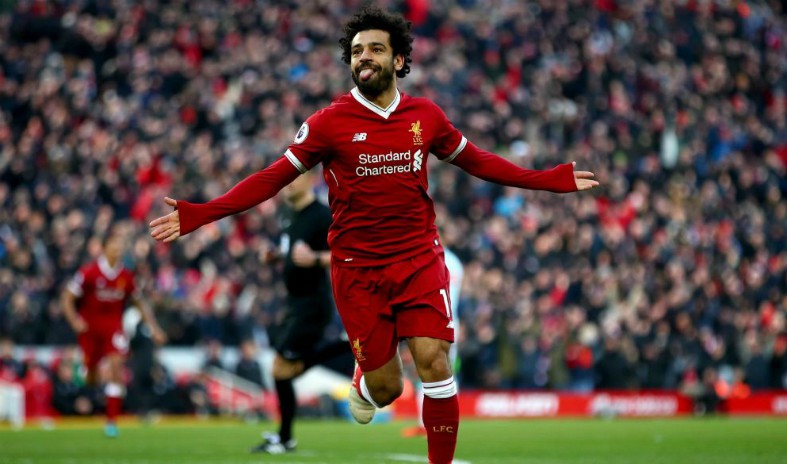 Mohamed Salah is a rumoured transfer target for Manchester United

Luis Suarez and Philippe Coutinho have left for Barcelona in the last few years, while Xabi Alonso was poached by Real Madrid back in 2009. Selling Salah after just one season, though, is surely less likely unless Real offer frankly silly money for him.

It must be said, however, that players moving between Premier League rivals has become slightly more commonplace in recent times, with big names like Robin van Persie and Alexis Sanchez being snapped up by United from Arsenal, while Nemanja Matic was also raided from Chelsea this season.

The United-Liverpool rivalry is far, far stronger though and the fact that it’s been so long since the two sides have done business together speaks volumes.