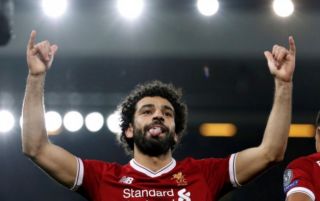 Man City and Belgium midfielder Kevin De Bruyne has casted his call for PFA Player of the Year, with Liverpool’s Mohamed Salah receiving the City ace’s vote for the award.

Both De Bruyne and Salah have been absolutely sensational for their respective sides this season, with both putting forward a very convincing case to be crowned the best player of the 2017/18 Premier League season.

As revealed by Des Kelly on Twitter, Belgian ace De Bruyne hasn’t gone for the tactical vote for this year’s award, with the City star picking Salah as his choice for the award.

The player also voted for Davinson Sanchez as his winner of the ‘Young Player of the Year’ award, a fair shout seeing as the Colombian has bee more than impressive since his summer move to north London form Ajax.

Sanchez, despite being just 21, has come on leaps and bounds since his summer move from the Dutch giants, with the player proving to be a valuable acquisition for Mauricio Pochettino’s side this campaign. 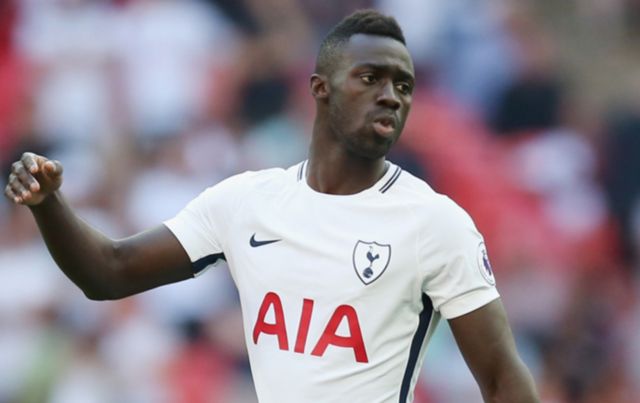 It’s fair to say that Salah is potentially more deserving than De Bruyne to be crowned Player of the Year simply down to the fact that the Egyptian has managed to average nearly a goal a game in his first year back in England since the 2013/14 season.

Whilst De Bruyne has been magnificent in his own right for Man City, Salah’s goal and assist record for the Reds may just give him the edge over the Belgian in the race for the award.

One things for sure, whoever ends up winning the award will be definitely be deserving of it, and we can’t remember a season where the two standout candidates for the award have been so impressive in their own ways before. This vote may just be the closest yet…

Classy @DeBruyneKev reveals who he voted for as @PFA Player of the Year.
It was @22mosalah !
And De Bruyne provided me with proof. His ballot paper is below.
See the interview on @btsport 2 from 6:30pm tmrrw.@LFC v @ManCity #LIVMCI #UCL pic.twitter.com/07NevED8Ro