Man United are reportedly eyeing up moves for key Spurs trio Eric Dier, Danny Rose and Toby Alderweireld in a move that would fix some key areas in the Red Devils’ squad.

The Daily Star are stating that, as re-reported from Manchester Evening News, that Jose Mourinho’s side are interested in all three stars, and that the Belgian defender could come as cheap as £25M is things go their way.

It’s been reported in the past, as per the Daily Star, that Dier will cost United at least £50M, with it also being stated by the Daily Mail that Red Devils are confident of securing a deal for Rose for the price of £50M. 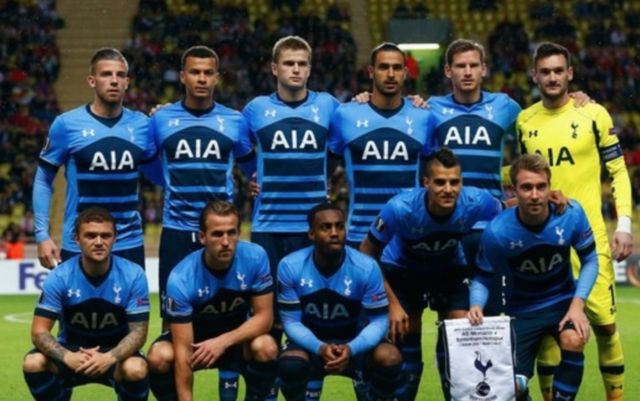 Dier, Rose and Alderweireld would all be welcome signings at Old Trafford, with all three being additions that would greatly improve their squad.

Dier would provide cover for Matic and solidify their midfield, allowing players like Paul Pogba and Anthony Martial to focus more on the attacking side of their game.

Rose would be a great addition to their choices at left back, as United are currently playing Ashley Young in that position, who whilst has impressed, would surely be a worse option than Rose.

Alderweireld would be the most welcome signing of the three. The Belgian has managed to establish himself as one of the best defenders in the league in the past few seasons, and would definitely do United’s backline the world of good should he join, as he would partner Eric Bailly to form one of the league’s best centre back pairings.

If United do end up securing deals for all three Spurs stars, it could give them the boost they need to overthrow Man City at the top of the Premier League next season.