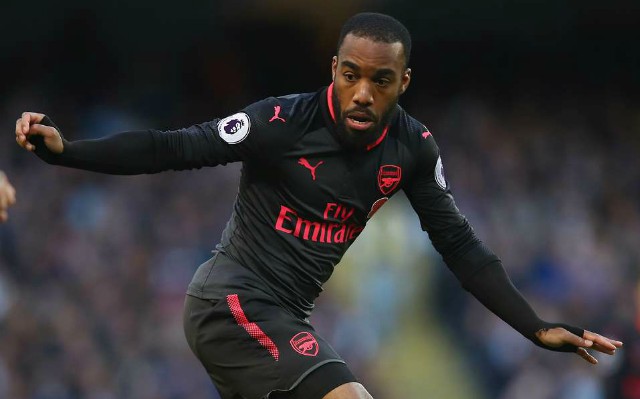 Cech was ruled out of Sunday’s game against Stoke with a groin injury and Welbeck also picked up a back injury, however, the Arsenal boss said both are fit to play.

David Ospina deputised for Cech, however, with the significance of winning the competition, Wenger could play his No.1 in goal.

When questioned which goalkeeper he would pick, Wenger said: “You will see that tomorrow.” 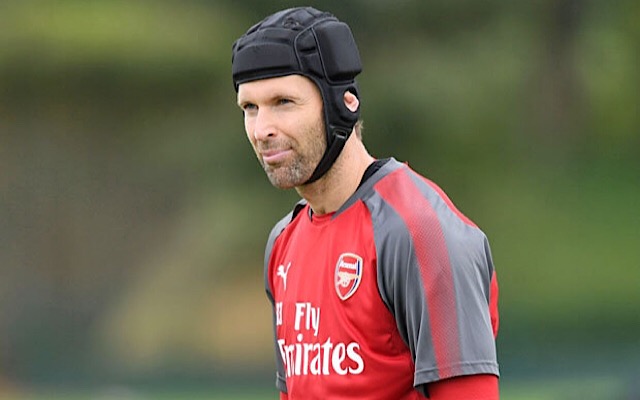 Will Alexandre Lacazette start for Arsenal against CSKA Moscow?

It’s good news for Gunners’ fans as Wenger revealed Alexandre Lacazette is ready to start against CSKA Moscow on Thursday.

Lacazette came off the bench in the 3-0 win over Stoke for his first game since early February after he was out with a knee injury.

After that match Wenger said the striker may not start, however he now believes the France international is ready to play from kick-off against CSKA Moscow.

He continued: “We have basically everyone available.”