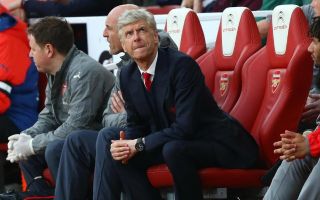 Arsenal look to be solving their defensive problems by moving for a Bundesliga star.

Further, Laurent Koscielny has established himself in recent seasons as Arsenal’s key defender and leader amongst the back four but with the Frenchman now 32-years-old it could be time for a rebuild in the Arsenal back four. 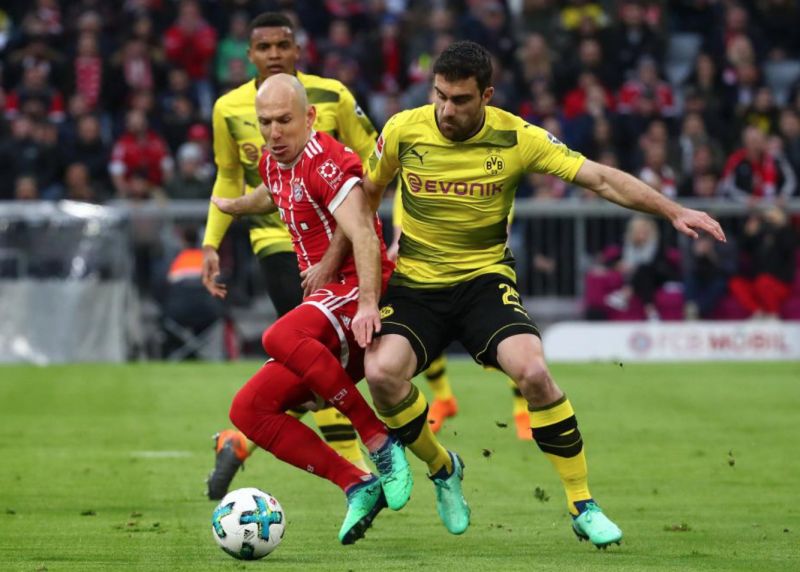 Arsenal have been linked with a move for Borussia Dortmund star Sokratis Papastathopoulos.

The Sun have reported that Arsenal and Arsene Wenger are now eyeing a summer move for Borussia Dortmund defender Sokratis Papastathopoulos (try saying that sober).

The report states that Papastathopoulos signed for Dortmund under now-Liverpool boss Jurgen Klopp in 2013 for a fee of £25m. However, eight years on since arriving at the German club the defender could now be departing for the Premier League in the summer if Wenger and Arsenal are granted their wish.

The Greek defender is 29-years-old but has a vast amount of experience across Europe including a short stint in Serie A with AC Milan.