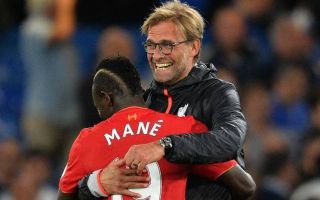 Liverpool look to be closing in on a talented youngster who has been compared to Reds star Saido Mane.

Liverpool are looking to secure a deal for AS Monaco wonderkid Christian Koffi who is alike to Saido Mane.

A report from the Sun has stated that Jurgen Klopp and Liverpool are closing in on a move for Koffi who is reminiscent to Saido Mane.

The report further notes that Liverpool could secure a deal for the teenager for little fee if any with his contract set to expire at the end of the current season. 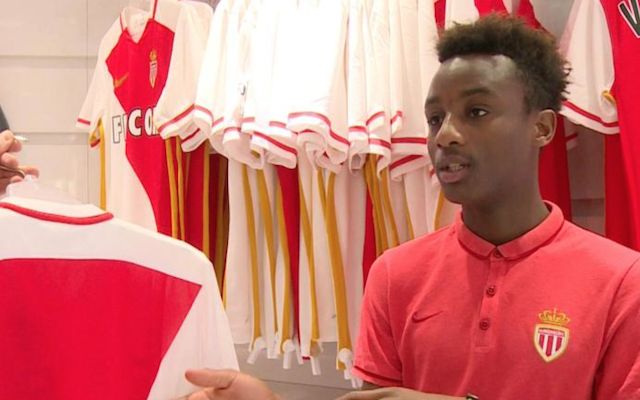 Liverpool target Christian Koffi has been compared to Saido Mane.

At 17-years-old Koffi is clearly an exciting talent having caught the eye of the world’s media while playing in Monaco’s youth set-up. The comparisons that have been drawn between Koffi and Mane are inevitably due to their African heritage and high-intesity playing style.

The youngster has already made three appearances for the Ivory Coast alongside helping Monaco finish in second place in the U17 league last season.

Mane of course starred last night in Liverpool’s emphatic victory over Pep Guardiola’s Manchester City. Klopp’s Liverpool side will take a 3-0 aggregate lead into the quarter-final second-leg. Mane scored the third goal for Liverpool last night with all three goals coming in the opening 35 minutes at Anfield.