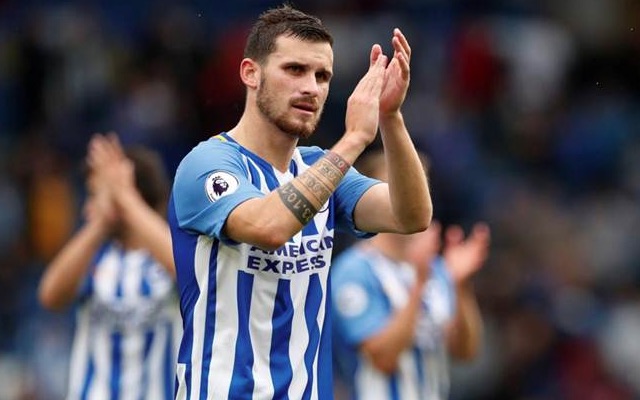 It’s a battle for Premier League survival this weekend as Brighton host Huddersfield.

With seven games left to play, Brighton are six points above the relegation zone, and currently sit in 13th position.

Huddersfield’s formed has dipped after a positive start to the season and are three points above the relegation zone.

David Wagner’s men have lost three of their last four games and the omens do not look good for the Terriers having lost 11 of 16 away games this season.

When is Brighton vs Huddersfield and what time is kick-off?

The game gets underway at the AMEX Stadium at 3pm on Saturday, April 7

Brighton vs Huddersfield TV channel and can I live stream it?

The game will be available on on BBC’s Match of the Day at 10.30pm.

Dale Stephens is a doubt for the Seagulls with a hamstring injury.

Loanee Leonardo Ulloa may return to the starting XI having been ineligible against parent club Leicester last week.

The visitors will be without Elias Kachunga who was ruled out for the season following an ankle injury.