A key Real Madrid defender has been ruled out of the Madrid derby tomorrow in a huge blow to Zinedine Zidane’s side.

Real Madrid will be without key defender Nacho for their derby clash with Atletico Madrid tomorrow.

The news comes from a report from the Italian outlet CalcioMercato who add a further blow to the team news for Real with Raphaël Varane also not 100% fit with the French defender being spotted wearing strapping in training so far this week. 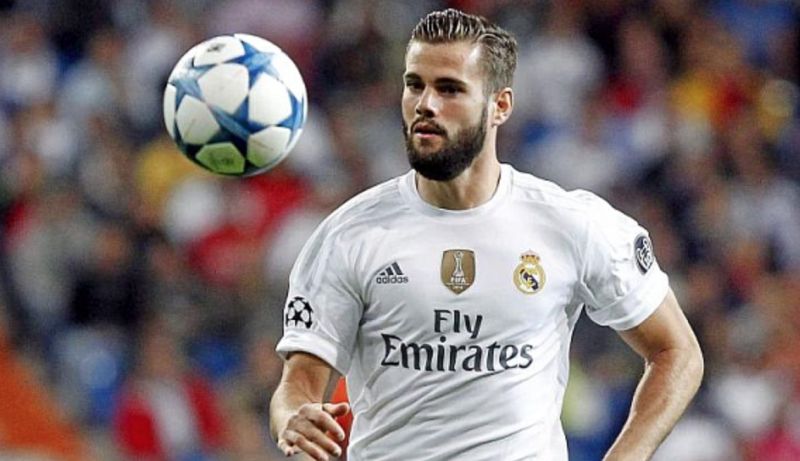 Real Madrid will be without Nacho for the Madrid derby.

Despite Real’s Champions League form this season it has been a tail of significantly different events for Zindedine Zidane’s side in La Liga.

Real have failed to provide any kind of threat to Barcelona for the La Liga title this season and currently trail Lionel Messi and co by an astonishing thirteen points.

Further, Zidane’s side also sit in third place and are three points behind Atletico. A win tomorrow however could see Real leap over Atletico with Real holding a superior goal difference over their rivals.

Real have of course enjoyed success in the Champions League this week after a stunning first-leg performance against Juventus in Turin.

Zidane’s side collected a 3-0 aggregate lead with Cristiano Ronaldo scoring a spectacular brace.