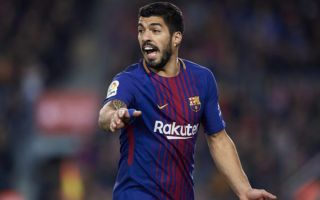 Barcelona and Uruguay forward Luis Suarez has singled out Liverpool as the one team he doesn’t want the Spanish giants to draw in the semi finals of the Champions League.

Don Balon are stating that because of Liverpool’s play style, the forward wants the La Liga leaders to avoid being drawn against the Reds in the next round of European club football’s biggest competition.

The news outlet are also stating that the former Liverpool forward would like for the Blaugrana to be drawn against fellow Spanish giants Real Madrid, as it would be easier to beat Los Blancos over two legs instead of just a final. 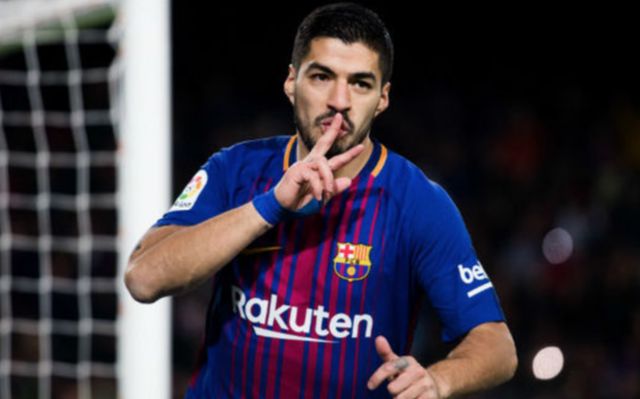 Suarez would hate to see Barcelona drawn against former side Liverpool

Barcelona have, effectively, one foot in the next round of the competition following their 4-1 win over Italian side Roma on Wednesday.

If done, this Barcelona side will surely go down as one of the greatest in the club’s history, as they are also on the verge on completing a historic ‘Invincibles’ season, something that has never been achieved in a 20-team La Liga.

If Liverpool do draw Barca, it’ll surely be a very welcome return to Anfield for Suarez, so there’s at least something the forward has to potentially look forward too.