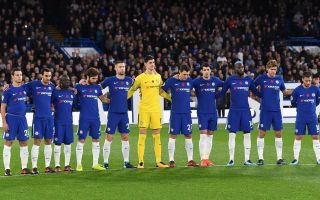 Chelsea players are reportedly under no illusions that Antonio Conte is set to leave his position as Blues manager at the end of this season.

Things have taken another turn for the worse for the Italian tactician following yet another poor performance and result in the 1-1 draw with West Ham at the weekend.

MORE: Stamford Bridge is falling down: How Chelsea may rebuild this summer

Chelsea are now on a run of just three wins in their last eleven Premier League matches, leaving them ten points behind fourth-placed Tottenham with just six games to go.

This means the west London giants are more than likely to miss out on Champions League football for a second time in three seasons in what looks like becoming a spectacular collapse given the success of Conte last season.

Player performances have dipped significantly and the Daily Mail suggest this is to do with the fact that the feeling is their manager’s days at Stamford Bridge are numbered. 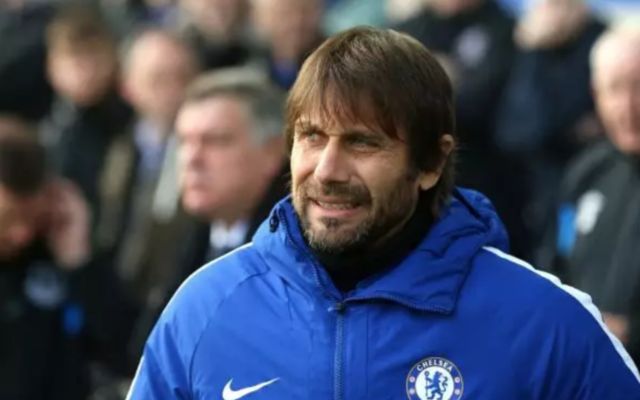 Antonio Conte has had a difficult second season at Chelsea

It is not yet clear if Conte will quit the club or be sacked, but the Mail suggest that his position is now under greater scrutiny again after the West Ham result.

This could mean that the former Juventus boss will be forced out before the end of the season as the club may look to make a change in hope of salvaging something from the campaign.

Chelsea are in the semi-finals of the FA Cup so could still walk away with silverware this term, though not if they play like they have in recent weeks.