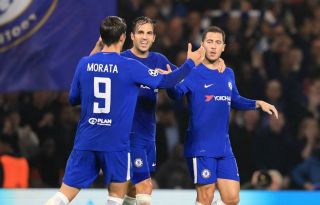 Chelsea striker Alvaro Morata is reportedly attracting interest from his former club after a difficult debut season at Stamford Bridge as the summer transfer window approaches.

Mundo Deportivo claims the Spain international has emerged as one of a number of high-profile targets for his old side Juventus, who want to strengthen up front ahead of next season.

MORE: Chelsea ahead of Arsenal & Liverpool in €58million transfer battle

Morata has struggled to settle at Chelsea and arguably looks unsuited to the demands of playing in the Premier League, looking a major down-grade on former front-man Diego Costa.

However, the 25-year-old shone during his two seasons with Juventus and could benefit from the slower pace of the game in Serie A if he were to make the move back.

Mundo Deportivo’s report suggests Chelsea are not keen on selling Morata so soon after signing him, even if he hasn’t looked worth the investment in him so far. 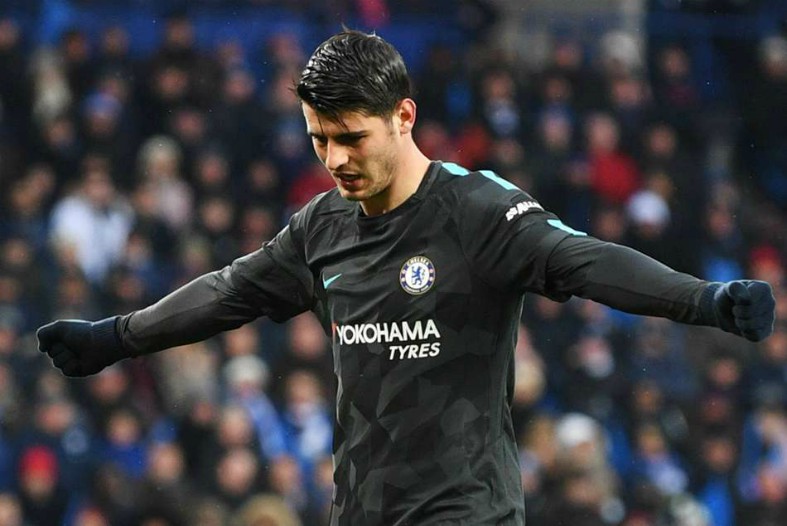 The Spanish outlet also link big names from Paris Saint-Germain as potential Juve targets, with striker Edinson Cavani and midfielder Marco Verratti said to be on their radar.

Chelsea are perhaps likely to make a number of changes to their squad this summer after a disappointing campaign that is likely to see them miss out on the Champions League, but it is unclear if selling players like Morata would be an ideal strategy for the moment, particularly as an ideal replacement is sure to be hard to come by.