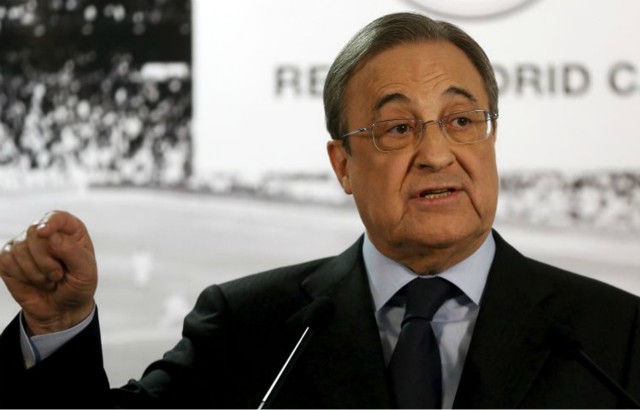 The Spanish giants have not had their best season under Zidane and his future now looks in some doubt ahead of the summer, with another Champions League win likely to be the only thing that can save him.

MORE: Liverpool legend ‘nervous as hell’ and reveals his biggest worry ahead of second leg vs Manchester City

The Frenchman won the trophy last year and the year before, but his side have massively under-performed in La Liga this term and managers don’t usually get too long to turn things around at the Bernabeu.

According to Don Balon, this has seen Perez contact Klopp over taking the reins, though Germany manager Joachim Low is said to remain the Spaniard’s first choice.

Klopp has certainly done an impressive job at Liverpool, taking the club to within touching distance of the Champions League semi-finals as they go into tonight’s quarter-final second leg with a 3-0 lead over Manchester City. 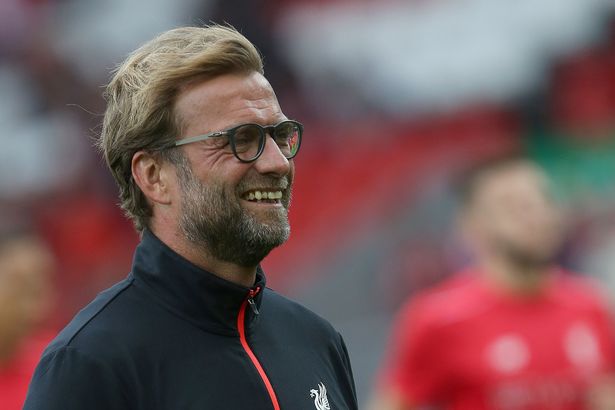 The German tactician perhaps seems unlikely to leave Anfield any time soon, but if Real do step up their interest there are few who could turn down such an opportunity.

Klopp’s expansive style of play would no doubt go down well in Madrid and get the best out of players like Cristiano Ronaldo and Gareth Bale in attack.