Stranger things have happened in football, however after last week’s quarter-final first-leg games, Liverpool, Real Madrid, Barcelona and Bayern Munich are on course to make a semi-final appearance.

Real Madrid’s have won the competition an incredible 12 times and they are on course to make yet another semi-final appearance.

La Liga rivals Barcelona, are also in pole position to join them, after they defeated Roma 4-1 at the Nou Camp.

Interestingly, Barcelona have only made the semi finals of the Champions League in one of the last five seasons. 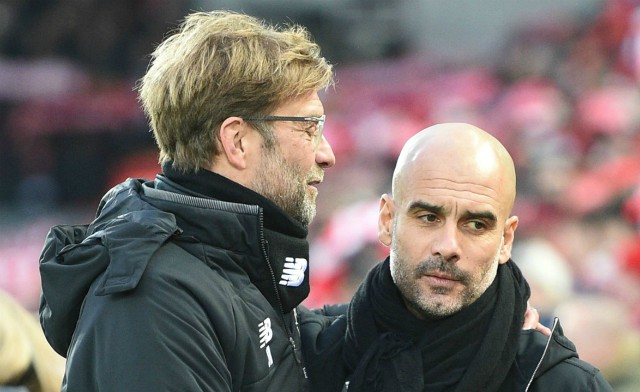 Liverpool are on course to make the semi-finals

Liverpool caused a shock of their own by humbling Premier League champions-elect Manchester City at Anfield.

They take a commanding 3-0 lead to the Etihad and will be hoping Mohamed Salah will be fit.

Meanwhile, Bundesliga champions Bayern won a sixth straight title at the weekend and are the favourites to progress after scoring two away goals in the game’s first leg, with Jesus Navas scoring an own goal before Thiago Alcantara scored a deflected second.

When is the Champions League semi-final draw date?

The Champions League semi-final draw will take place on 13 April at midday, with the first legs being played on 24 and 25 April and the second legs on 1 and 2 May.

Live coverage of the Champions League draw will be on BT Sport 2 from midday.

It will also be streamed live on the UEFA website .