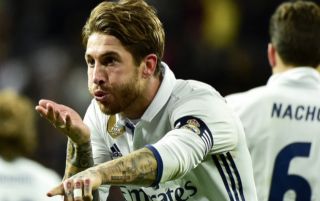 Real Madrid star Sergio Ramos has said that Barcelona and Spain star Andres Iniesta will depart the Spanish giants at the end of the season.

Diario Gol are reporting that the Los Blancos captain, who sat out Madrid’s Champions League quarter final second leg against Juventus through suspension, has claimed that Iniesta will secure a summer transfer away from the Camp Nou.

The news outlet are also stating that the midfielder will look to follow the footsteps of Xavi and move to league that is less physically demanding, a choice that some would call a smart one from the 33-year-old. 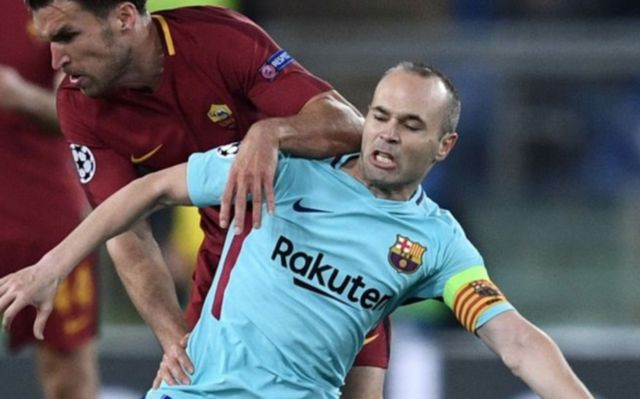 Iniesta has been an absolute icon for Barcelona during his time with the club, with the midfielder winning absolutely everything with the Catalan side since coming through the club;s youth academy.

His vision and overall ability have seen some label him the greatest midfielder of his generation, a claim that only few would argue against.

If he does end leaving Barca, it’ll be interesting to see if Ernesto Valverde’s side move for a midfielder in the summer to fill the almost irreplaceable hole that Iniesta’s departure will leave.