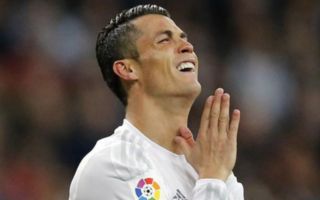 Don Balon are stating that the Portuguese international, who scored a dramatic winner for Los Blancos against Juventus in the Champions League on Wednesday, does not want Zinedine Zidane’s side to move for the Bundesliga star.

The news outlet are also stating that Bayern have set the player’s price at €100M, a sum that Los Blancos will surely be able to afford if they end ignoring Ronaldo’s plea’s. 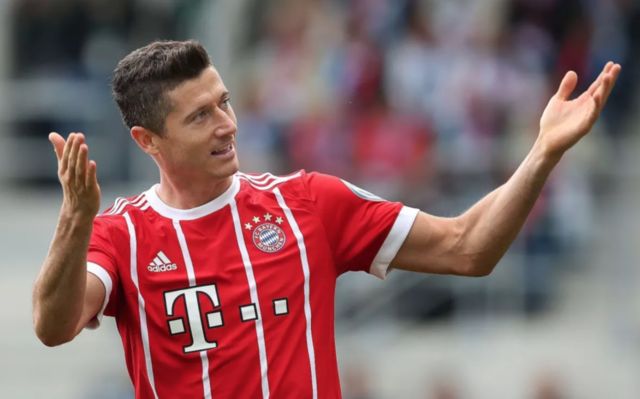 Since emerging onto the scene for Borussia Dortmund, Lewandowski has managed to establish himself as one of the greatest strikers on the planet in recent years.

In 186 appearances for the Bavarian side, the Polish international has managed to clock up a total of 145 goals and 34 assists, an astonishing record that any player would be proud to boast.

The forward is capable at scoring goals with both feet, his head and from anywhere within 30 yards, elements that make him one of the most feared forwards in the world.

If Real Madrid do end up listening to Ronaldo’s cries, it’ll be interesting to see what the future holds for one of the Europe’s greatest frontmen in Lewandowski.