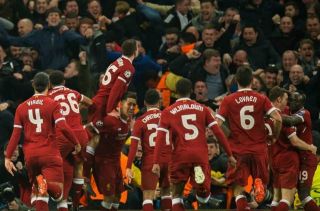 Liverpool defender Dejan Lovren has discussed the Champions League semi-final draw, revealing the team he’d ideally like to avoid in the next stage of the competition.

Whilst respecting all the potential opponents Liverpool could come up against, Lovren singled out Real Madrid as a side he’d pay particular respect to and look to avoid meeting until the final.

Los Blancos are not technically through to the semi-finals just yet of course, but with a 3-0 lead over Juventus from the away leg of their tie, it would take a spectacular collapse at home for them not to go through.

Bayern Munich will also be heavy favourites to progress after beating Sevilla 2-1 away from home, while Roma are also in the hat after a shock comeback win over Barcelona.

It’s easy to see how, for Liverpool, draws against Bayern or Roma would be preferable to the reigning champions Real Madrid, and that seems to be how Lovren sees it after last night’s win at Manchester City. 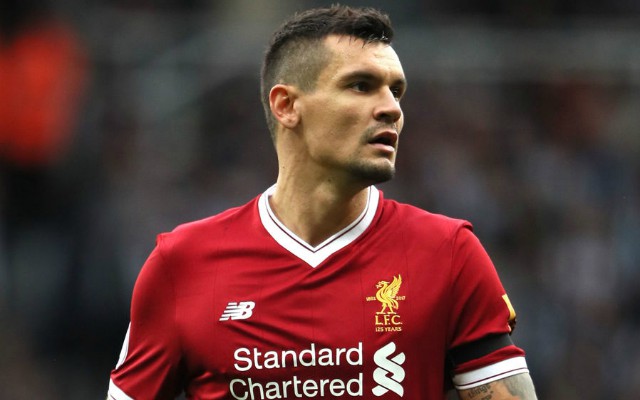 ‘The draw, you know, when you look at the teams you need to respect everyone,’ the Croatian is quoted in the Metro.

‘Especially Real Madrid we need to respect most because they won the Champions League in a row.

‘When you look, I would choose Bayern or Roma, definitely. And maybe for the final Real Madrid!’