Manchester United look to have been handed a significant boost in pursuit of Barcelona defender Samuel Umtiti ahead of this summer’s transfer window.

The Red Devils have been linked several times with Umtiti lately as he’s stalled on signing a new contract at Barcelona, but there’s now been a new development.

The France international, who has long been regarded as one of the finest centre-backs in Europe, has seemed to allow talk over his future to get to his head and the club feel his form has really taken a hit of late, according to Don Balon.

The Spanish source claims this means Barca may now be more open to selling Umtiti as they ponder a major shake-up of their first-team squad in the summer. 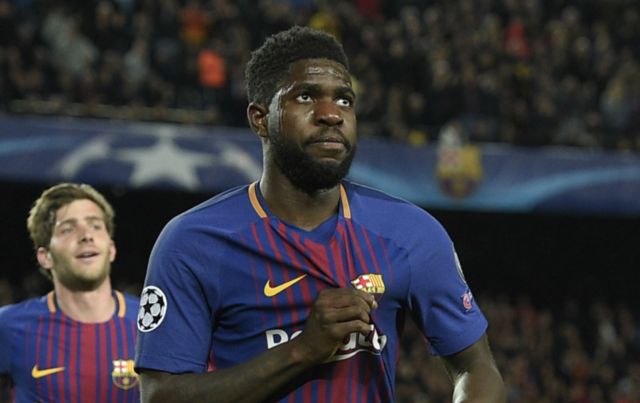 United could stand to benefit as Sport (translated by Sport Witness) recently reported of Jose Mourinho coming in for the 24-year-old in what looks a position in need of strengthening at Old Trafford this summer.