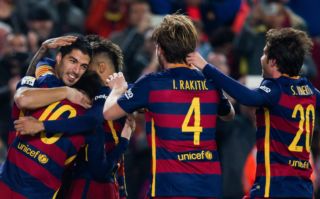 Barcelona have been dealt a blow after reports emerged stating that Croatian midfielder Ivan Rakitic is to undergo surgery on Wednesday on an injury he picked up in Barcelona’s embarrassing 3-0 defeat to Roma in the Champions League.

Goal are stating that the former Sevilla star suffered a broken finger during his side’s humiliating defeat to the Italian giants on Tuesday, a result that saw them crash out of the competition.

The news outlet are also stating that it is unsure as to whether the player will miss any matches for the Blaugrana, however he may well be a doubt for their match against Valencia on Saturday. 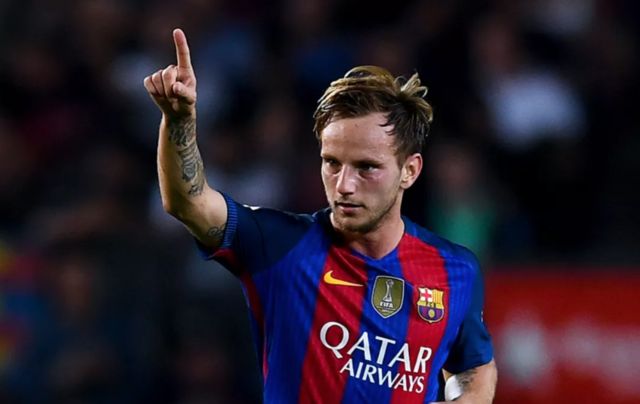 Rakitic has been a key player for Ernesto Valverde’s side this season, with the midfielder starting almost every single game for the Spanish giants this campaign.

His high level of composure on the ball and wide passing range has seen him fit in very easily at the Nou Camp since his move from Sevilla in 2014.

However one thing that comes as a detriment to Rakitic playing nearly every game for Barca is that, in the latter stages of the season, the midfielder looks seriously fatigued, something that looked to have plagued his performance against Roma on Tuesday.

If Barca are without Rakitic for their clash against Valencia, it’ll be interesting to see if Valverde goes with Gomes or Paulinho over the Croatian international.