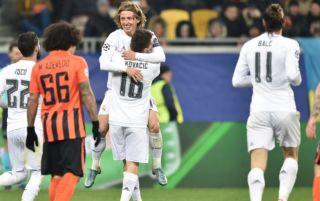 Don Balon are reporting that the Serie A table toppers, who take on Zinedine Zidane’s side in the second leg of their quarter final on Wednesday, are looking to swoop for the Madrid pair in the summer, as they look to bolster their squad for next season.

The news outlet are also stating that Isco has decided to depart the Santiago Bernabeu at the end of this season, news that will surely be music to the ears of Juventus. 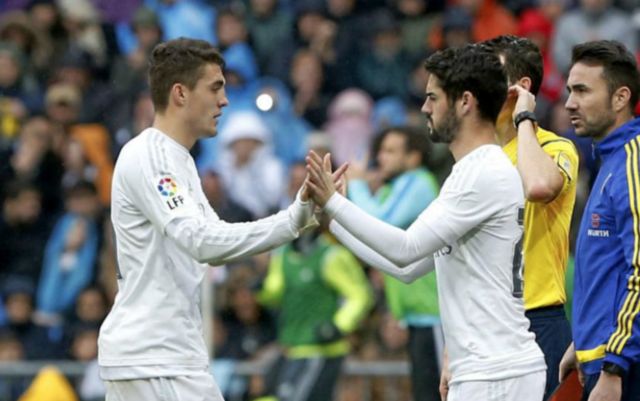 Isco and Kovacic have both proven to be valuable members of Los Blancos’ squad these past few years, with the pair both contributing to the Spanish giants’ back-to-back Champions League wins these past two campaigns.

Isco was instrumental in Madrid’s 3-0 first leg victory over Juventus in the Champions League, with the Spaniard controlling the game from start to finish to help his side put one foot in the semi finals.

Kovacic, whilst not always starting for Zidane’s side, is still a player who has proven to be very useful coming off the bench for the European champions since his arrival in 2015.

Should Juventus swoop for both Isco and Kovacic, it’ll be interesting to see Madrid’s asking price for the midfielder pair.