Arsenal manager Arsene Wenger has named the one team his side and others would likely want to avoid in the Europa League semi-finals.

The Gunners will learn their fate in tomorrow’s draw, with Wenger admitting Atletico Madrid are probably the strongest team in the competition.

‘Ideally (we would avoid Atletico Madrid). Maybe they are the strongest on paper. Let’s just play well against the team we get,’ Wenger is quoted in the Metro.

The Spanish giants edged past Sporting Lisbon this evening, while Arsenal beat CSKA Moscow 6-3 on aggregate.

Elsewhere, Red Bull Salzburg and Marseille are other potential opponents for Arsenal, but it’s little surprise to see Wenger mention Diego Simeone’s side as the biggest threat to his team’s hopes of winning the trophy. 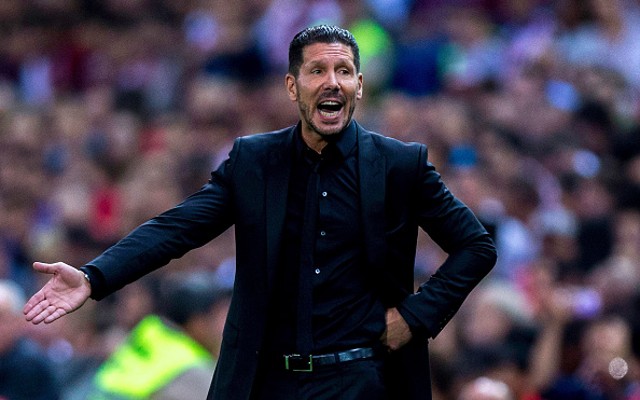 Arsenal urgently need to win the Europa League if they want to qualify for the Champions League next season, with the top four surely out of sight at this stage.

However, Atletico having big names like Antoine Griezmann in their ranks as well as plenty of experience in the Champions League means they would surely be the big favourites against Arsenal, whether over two legs in the semi-finals or in a one-off match in the final.