Liverpool manager Jurgen Klopp has ended up proving Jamie Carragher spectacularly wrong, the former Reds defender has admitted in response to the club’s progress in the Champions League.

Klopp’s men played City off the park in their 3-0 first leg win, but had to show a different side to their game in the return game at the Etihad Stadium, coming from 1-0 down to nick a 2-1 win.

Carragher believes this shows how Klopp has added surprise steel to the side, something he admits he did not really believe they were capable of under the German tactician, despite all the other qualities he’s brought to the Reds since he replaced Brendan Rodgers back in 2015.

‘To not concede again over the course of 90 minutes was testament to how well Liverpool defended. The organisation, the work rate and the commitment from everyone was spot on,’ Carragher told the Liverpool Echo. 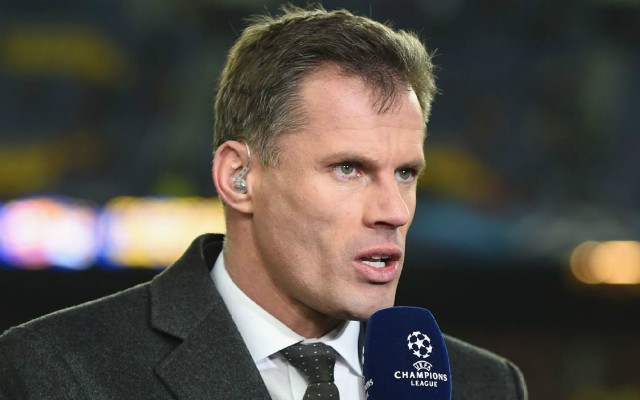 ‘A lot of people, myself included, have questioned the mental toughness of Liverpool during Klopp’s tenure. At times when they have been under big pressure in games they have wilted.

‘That was the great thing for all Liverpool supporters the other night – they dug in.’

Liverpool will now await tomorrow’s semi-final draw as they face coming up against one of Real Madrid, Bayern Munich or Roma.