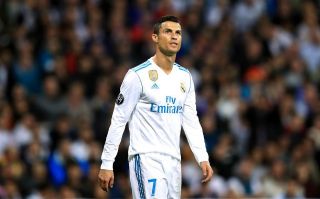 Chelsea look to have been handed a potentially crucial boost to their hopes of sealing the transfer of Bayern Munich goal machine Robert Lewandowski.

The Poland international has been linked with the Blues as well as a host of other top clubs as he seems to be angling for a move away from Bayern this summer.

The latest is that Lewandowski has instructed his agent to get him a switch to one of four clubs, with Chelsea and Real Madrid among those, according to L’Equipe, as translated by the Metro.

It’s easy to see how Lewandowski could be a superb purchase for Chelsea given Alvaro Morata’s struggles this season, and it may be that Real Madrid will now be out of the running.

According to Don Balon, Cristiano Ronaldo is not keen on his club signing the 29-year-old, who could cost as much as £86million. 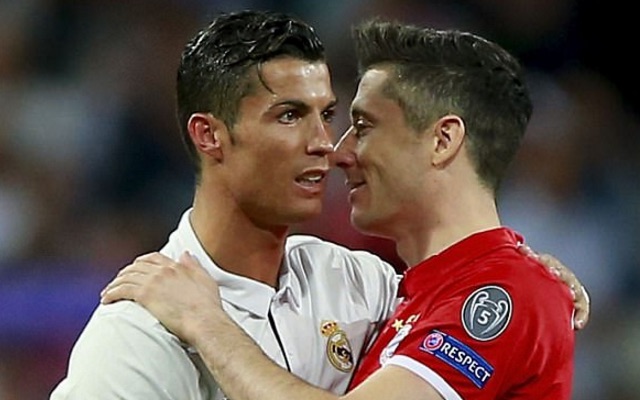 While it’s not entirely clear what the Portugal international’s reasoning is, it is suggested that he is keen to be the focal point of Zinedine Zidane’s side, which may mean playing up front more often.

Despite spending much of his career as a winger, Ronaldo is one of the most prolific marksmen in football history and could certainly adjust to playing centre-forward with ease.

Chelsea will just hope this development means it’s easier for them to land Lewandowski and solve their issues up front.