The Champions League quarter-finals are over and they were dramatic to say the least.

Barcelona were expected to cruise through to a second Champions League semi-final appearance in six years, however, they were knocked out to Roma on the away goals rule after the Serie A side mounted an incredible comeback.

SEE MORE: Real Madrid could be hit with costly Champions League ban after star fails to abide by rules

Liverpool progressed into the semi-finals too after they beat Manchester City at the Etihad 2-1.

However, the game was marred by a controversial offside decision not to allow Leroy Sane’s goal to stand, after the ball deflected off Liverpool’s James Milner.

As for yesterday, Real Madrid needed a last gasp penalty from Cristiano Ronaldo to make the semi-finals once again after Juventus came back to take a 3-0 lead at the Bernabeu.

In incredible scenes, Gianluigi Buffon was sent off for his protestations to referee Michael Oliver, after he was judged to have used foul language.

As for Bayern Munich, the newly crowned Bundesliga champions went safely through into the semi-final draw after they defeated Sevilla 2-1 on aggregate. 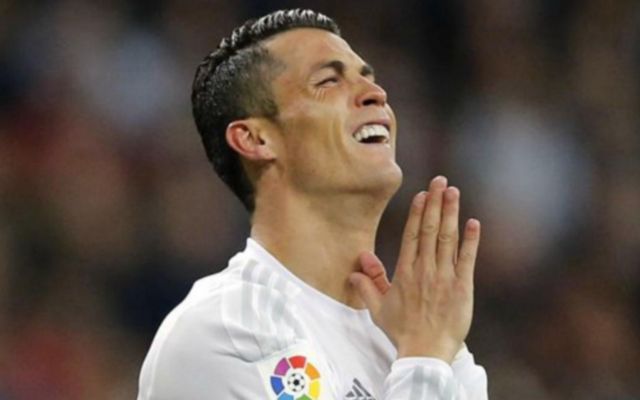 Real Madrid are through again to another semi-final

When is the Champions League semi-final draw date?

The Champions League semi-final draw will take place on 13 April at midday, with the first legs being played on 24 and 25 April and the second legs on 1 and 2 May.

Live coverage of the Champions League draw will be on BT Sport 2 from midday.

It will also be streamed live on the UEFA website .