Barcelona manager Ernesto Valverde has urged the Spanish giants to secure a summer return to the club for Borussia Dortmund defender Marc Bartra.

Don Balon are stating that the Blaugrana boss, who is yet to taste defeat in the league since taking over last summer, wants the Catalan side to move for Bartram who left the club in the summer of 2016.

The news outlet are also stating that Gerard Pique is in favour of Barca securing a return for Bartra in the summer, and that Pique thinks the Spaniard would be a better asset to the club than January signing Yerry Mina. 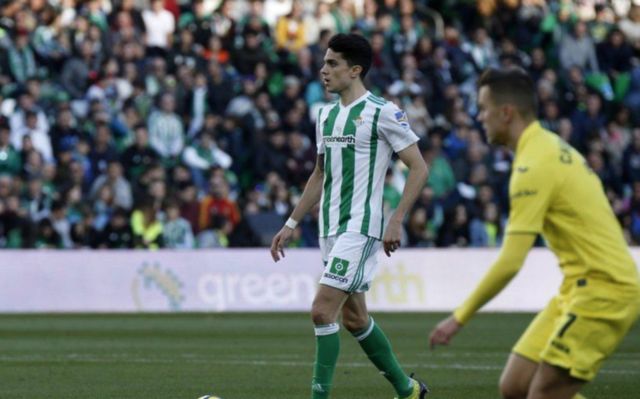 During his time at the Nou Camp, Bartra managed to impress fans with his ability, something that saw a lot of fans feeling sad when the defender departed just under two years ago.

In the years he spent with the Spanish giants, the 27-year-old constantly displayed a vast amount of composure on the ball and a wide range of passing abilities, something that saw him fit perfectly into the club’s ethos.

If Barcelona are to listen to their manager and secure a return for Bartra, it’ll be interesting to see what lies ahead in the future of recently signed Mina.