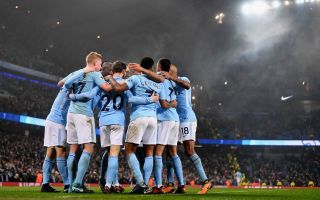 It’s the big game in the Premier League as Tottenham host Man City this evening at Wembley.

The home side would love three points to secure another season in the Champions League.

As for Man City, they have endured a turbulent couple of weeks and will be looking to bounce back from the disappointment of being knocked out of the Champions League and take another step to Premier League glory.

Kieran Trippier starts despite being a doubt before the game due to fatigue.

Pep Guardiola confirmed that Sergio Aguero would be missing after suffering from a challenge from Man Utd’s Ashley Young, so Gabriel Jesus starts upfront again.

John Stones (groin) is unavailable and Benjamin Mendy (knee) has just only returned.

Can City take a step closer to the title? 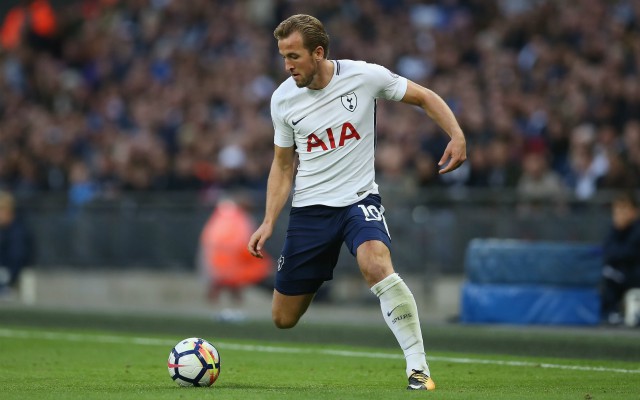 How we’re lining up at Wembley tonight!

Is Tottenham vs Man City on TV and is there a stream?