Jurgen Klopp’s Liverpool are reportedly weighing up the option of giving Reds number one Loris Karius a new deal to prolong his stay at Anfield.

The Sun are stating that Karius is currently on a deal worth £50,000-a-week at Anfield, and that the German is set for a pay rise on this deal following his fine form of late.

The news outlet are also stating that the Reds are still on the lookout to bring in a new goalkeeper for next season, and that Karius will not stop in his attempts to hold on to the accolade of being the first choice ‘keeper at Anfield. 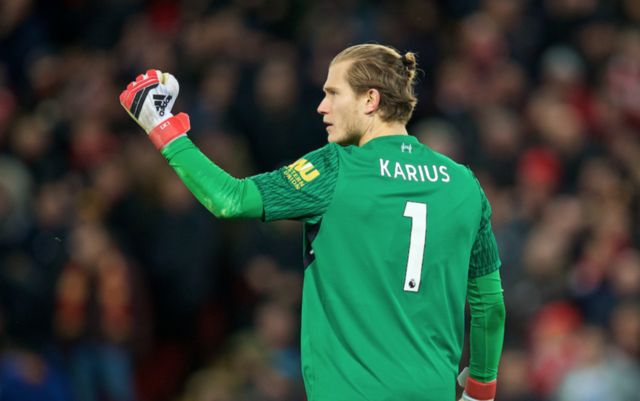 Karius has been in fine form so far in 2018, with the German’s performances going a long way to helping Klopp’s side reach the latter stages of the Champions League and all but secure a top four finish in the Premier League.

So far this campaign, the former Mainz shot-stopper has been able to keep a total of 13 clean sheets in 25 appearances in all competitions, an impressive record considering he doesn’t have the greatest defence in the world in front of him.

Should Karius be a given a new contract by Klopp’s side, it’ll definitely be something that he deserves, and maybe a sign that the Reds boss is content with having the German in goal for next year.