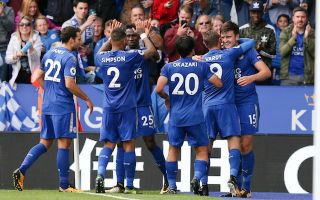 The Red Devils could do with bringing in an upgrade on the likes of Chris Smalling and Phil Jones at the back, and Maguire is emerging as one of Mourinho’s priority targets, according to the Daily Mirror.

The England international only joined Leicester from Hull City last summer in a £17m deal and it’s little surprise to see his value has doubled since then after his impressive form at the King Power Stadium.

As well as being solid at the back, Maguire has really caught the eye with some of his ball-playing skills and his ability to keep play ticking along out of defence.

That’s the kind of quality you need to play for a club of United’s size and it’s hard to imagine he’d struggle with making the step up at Old Trafford. 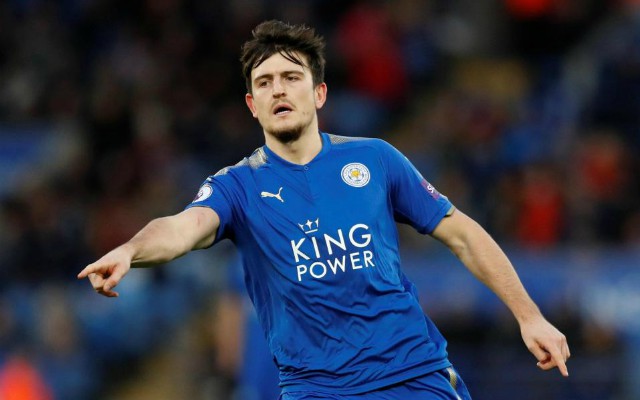 The Mirror also lists Raphael Varane and Marquinhos as options for United in that position, but suggests they’d be harder and more expensive to sign than Maguire.

This would be a real blow for Leicester as they may well face uncertainty over a number of their best players this summer.