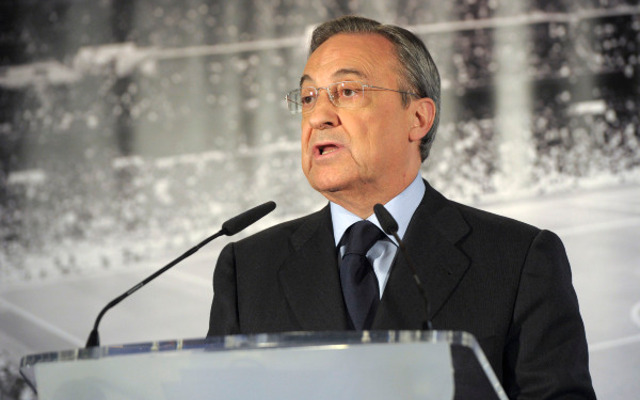 Paris Saint-Germain superstar Neymar is also on Perez’s wish list, while manager Zinedine Zidane is particularly keen on Hazard or Salah, though it’s unclear how many of these names would actually come in.

While a new goalkeeper undoubtedly looks a necessity, with De Gea a major upgrade on current number one Keylor Navas, it’s debatable if the club needs more than one new attacking player.

There’s bound to be doubt over the futures of Karim Benzema and Gareth Bale as both have suffered significant dips in form this season, but signing all three of Hazard, Salah and Neymar looks hugely ambitious and surely too expensive even for a club of Real’s resources. 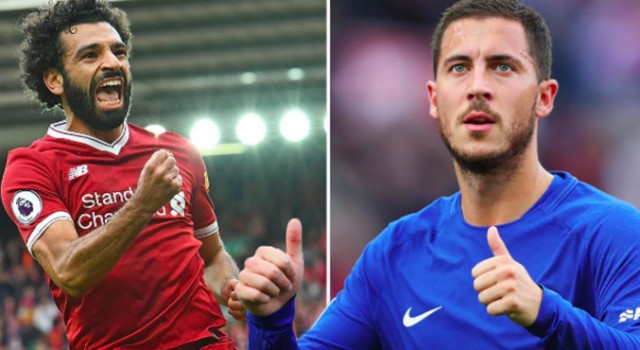 Mohamed Salah and Eden Hazard are targets for Real Madrid 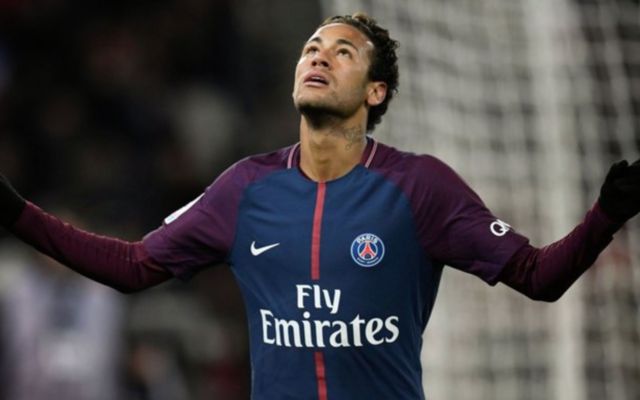 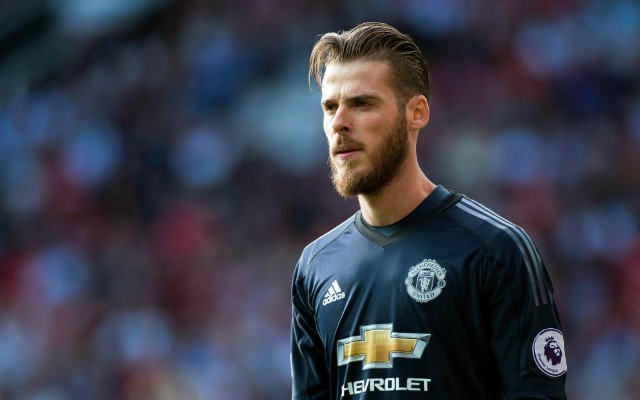 David de Gea would be a fine signing for Real Madrid

There could at most be room for two of those, with any combination of that trio sure to be a good upgrade on Benzema and Bale, with Cristiano Ronaldo perhaps moving into a central striker role.

Real Madrid could still win the Champions League this season but only scraped past Juventus into the semi-finals and have been hugely disappointing in La Liga this season, sitting in fourth.

The Spanish giants have not shied away from spending big in the past and it could take an operation of that kind this summer to win the title back off Barca next year.