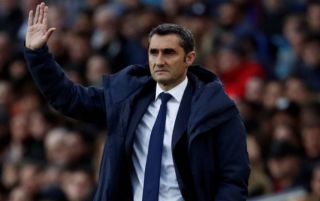 Barcelona are on course to enjoy a successful end to the campaign, but reports claim that they have plans to further bolster their squad next season.

The Catalan giants bowed out of the Champions League in disappointing fashion last week, but as they continue to close in on the La Liga title and with a Copa del Rey final to look forward to this weekend, Ernesto Valverde has plenty to be pleased with still depending on how the next few weeks go.

Nevertheless, what certain failings this season have shown is that Barcelona can still improve in certain departments, and according to Mundo Deportivo, the club are taking steps to move forward with plans to sign Ajax duo Matthijs de Ligt and Frenkie de Jong.

It’s added that they have a list which also contains Antoine Griezmann and Arthur Melo, and so what this potential transfer plan does suggest is that the La Liga leaders are planning for the long-term future too.

De Jong (20), De Ligt (18) and Arthur (21) all have their entire careers ahead of them still, while Griezmann is still only 27 and will be expected to have his peak years ahead of him.

As a result, with an ageing group of players considering the likes of Andres Iniesta, Gerard Pique and Luis Suarez who are all on the wrong side of 30, some long-term planning is arguably sensible thinking from the Barcelona hierarchy if they are indeed targeting those names mentioned above.

Furthermore, to move now makes it even more impressing planning as rather than panic and bring in replacements when their stalwarts are struggling, potentially signing these youngsters this summer or the next, as suggested by Mundo Deportivo, will allow them to settle while working closely with the established and experienced stars in the current line-up. 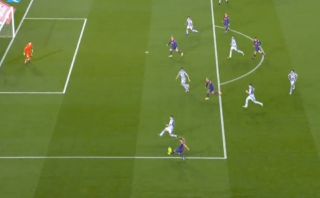